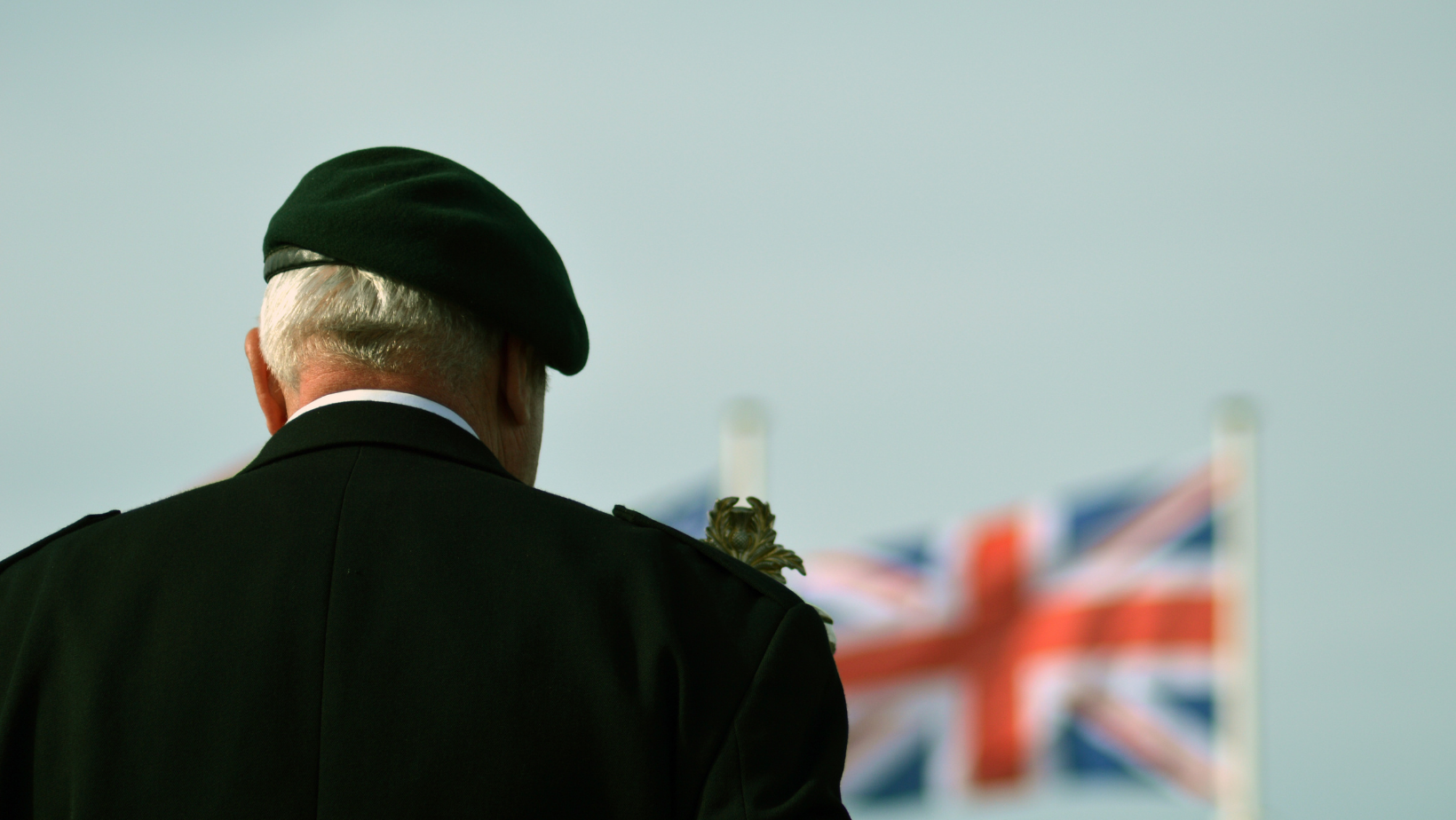 The War Pension scheme was established to compensate those veterans who suffered injured or illness while serving their country, while the War Widow(er)’s Pension is for those whose spouse died while serving.

Under current rules, any money above £10 from a War Pension or Widow(er)’s Pension can be counted as income when calculating someone’s entitlement to Housing Benefit.  However, councils can choose to disregard up to 100 per cent of this money.

Vale of White Horse District Council has traditionally disregarded the full amount, meaning eligible veterans or their spouses are not hit with unfair reductions to their benefit.

At its meeting on 8 December, the council voted in favour of continuing to honour this commitment going forward.

Cllr Andrew Crawford, Cabinet Member for Finance at Vale of White Horse District Council, said: “As a council we prioritise Building Healthy Communities.  By financially supporting our residents in this way we are helping to ensure people are not hit with unnecessary stress from additional money worries.”

Cllr Jerry Avery, the council’s Armed Forces and Veterans Champion, said: “Those who receive War Pensions do so because they or their loved ones have served this country and so I’m pleased that Council has voted in favour of continuing to honour this commitment.”