You are here: Latest news / Councillors call on the government to support ambitious local climate action 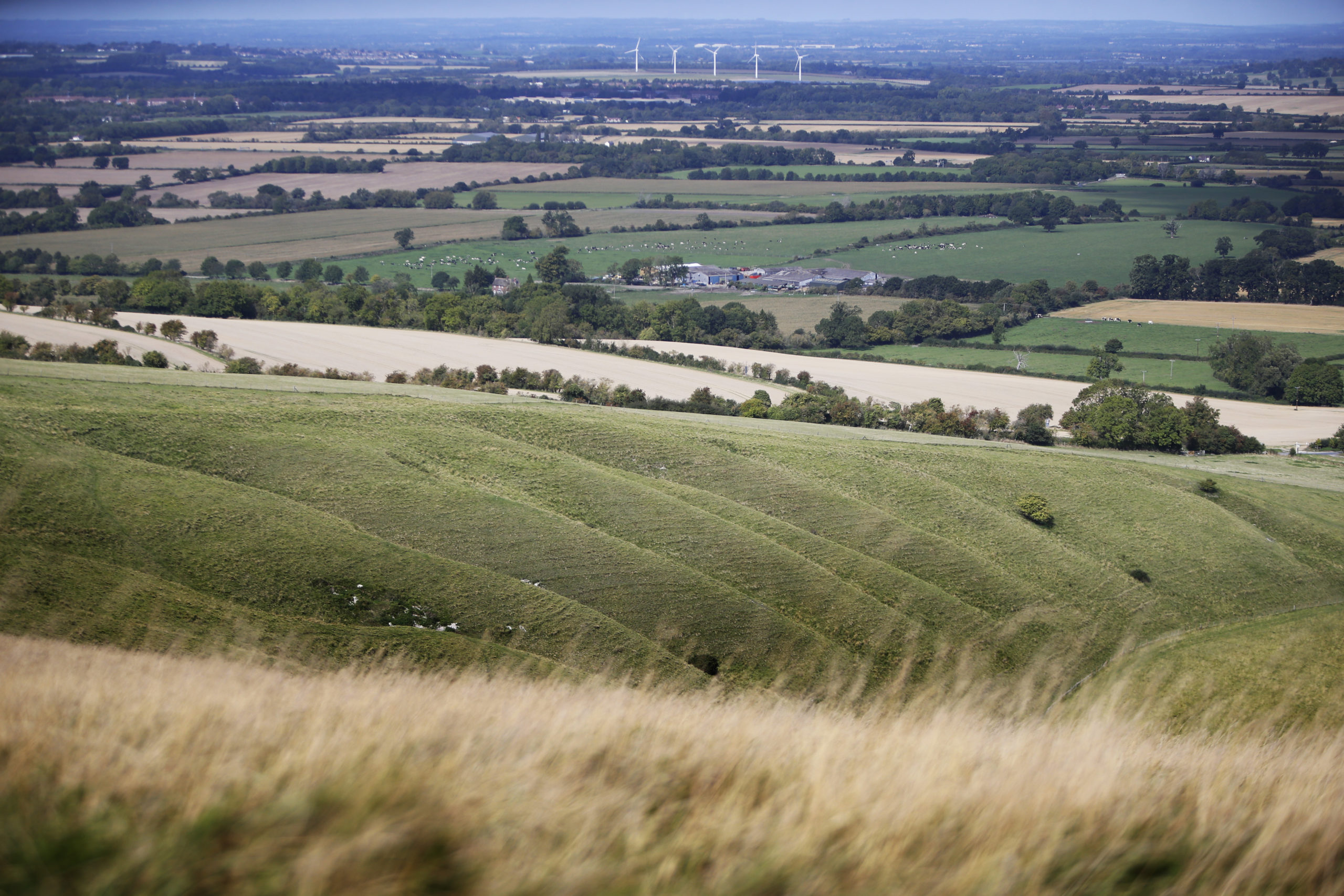 Leader Emily Smith will write to Whitehall to urge the government to establish a programme for domestic retrofitting.  A nationally funded and sustainable scheme is needed across the country to make existing homes more environmentally friendly.

Ensuring the energy efficiency of existing housing stock, through installing insulation or carbon neutral heat pumps, will give the Vale of White Horse a much better chance of reaching its carbon neutral targets.

There is also a critical shortage of workers across the UK who have the skills needed to retrofit homes and the Vale is lobbying the government and working with its partners and to identify what action could be taken locally to address the skills gap.

Cllr Smith is calling on the government to guarantee that at least 2,250 homes per year in the Vale of White Horse are retrofitted, following a motion proposed by Cllr David Grant at the council meeting on Wednesday 8 December.

Cllr Grant, Chair the Climate Emergency Advisory Committee at Vale of White Horse District Council, said: “We urgently need to recognise the importance of retrofitting in achieving our carbon emission targets and ensure doing so becomes a national priority.  There now needs to be a coordinated long-term approach that guarantees all householders can afford to have their homes retrofitted, and support for industry that will guarantee there are sufficient numbers trained and ready to carry out this work as quickly as possible.

“Putting these measures in place would bring about significant health and wellbeing benefits for many people, and major employment opportunities across the country.”

Meanwhile, following a motion proposed by Cllr Bethia Thomas, councillors also voted to proactively support the Climate and Ecological Emergency (CEE) Bill which has been tabled in parliament.

The CEE Bill requires the UK to take responsibility for its fair share of greenhouse gas emissions, to actively restore biodiverse habitats, and to stop damaging our natural world through the production, transportation and disposal of the goods we consume.

Cllr Emily Smith, Leader of Vale of White Horse District Council, will now write to all Oxfordshire MPs urging them to support the principles of CEE Bill as a matter of urgency, to encourage their colleagues of all parties to do the same and to amplify our calls for national government to provide sufficient resources to local councils to support our efforts.  The Vale also will support local groups who are campaigning for the principles of the CEE Bill, including Zero Hour Oxfordshire, the Oxfordshire campaign in support of the CEE Bill.

Cllr Bethia Thomas, Deputy Leader at Vale of White Horse District Council, said: “While local Government budgets are extremely strained, we could take much faster action if this Bill passes and government allows greater policy flexibility and ensures funding to address the climate and ecological emergencies.”

Kate Oldridge, from Zero Hour Oxfordshire, said: “We are delighted that Vale of White Horse District Council is supporting the Climate and Ecological Emergency Bill. Their support for the Zero Hour campaign brings district council support in Oxfordshire to a significant majority, sending a clear signal to our MPs that this county is ready for tangible action this decade to limit warming to 1.5C and restore nature. Councils really are at the coal face of climate change impacts in their communities, and, as such, have a vital role to play in demonstrating climate leadership by calling on government to strengthen climate policy in line with the latest science’.

For more information about the CEE Bill visit ceebill.uk

Vale of White Horse District Council has set its ambition to reduce the whole district’s carbon emissions by 75% by 2030 and for them to reach net carbon zero by 2045.  It also aims to be become a carbon neutral council by 2030.

In October, the council joined dozens of other local authorities from across the UK in signing up to UK100’s ‘Net Zero Pledge’.  This means the Vale is part of a national network that gives local government leaders greater influence and resources in tackling the climate emergency and carries out ambitious and cost-effective plans for the transition to clean energy that involve the public and business communities.

Zero Hour Oxfordshire are calling on all councils across the county to sign up to an open letter supporting the bill.  So far, more than 20 councils and over 100 organisations have signed up, calling on all the Oxfordshire MPs to back the CEE Bill at Westminster.  Zero Hour Oxfordshire are a small group of volunteers and are looking for new recruits to help spread awareness of the Bill across the county.  People can get in touch at ceebillalliance.oxford@gmail.com.