You are here: Latest news / Councils reveal the food wasted in Southern Oxfordshire last Christmas and urge residents to change their ways 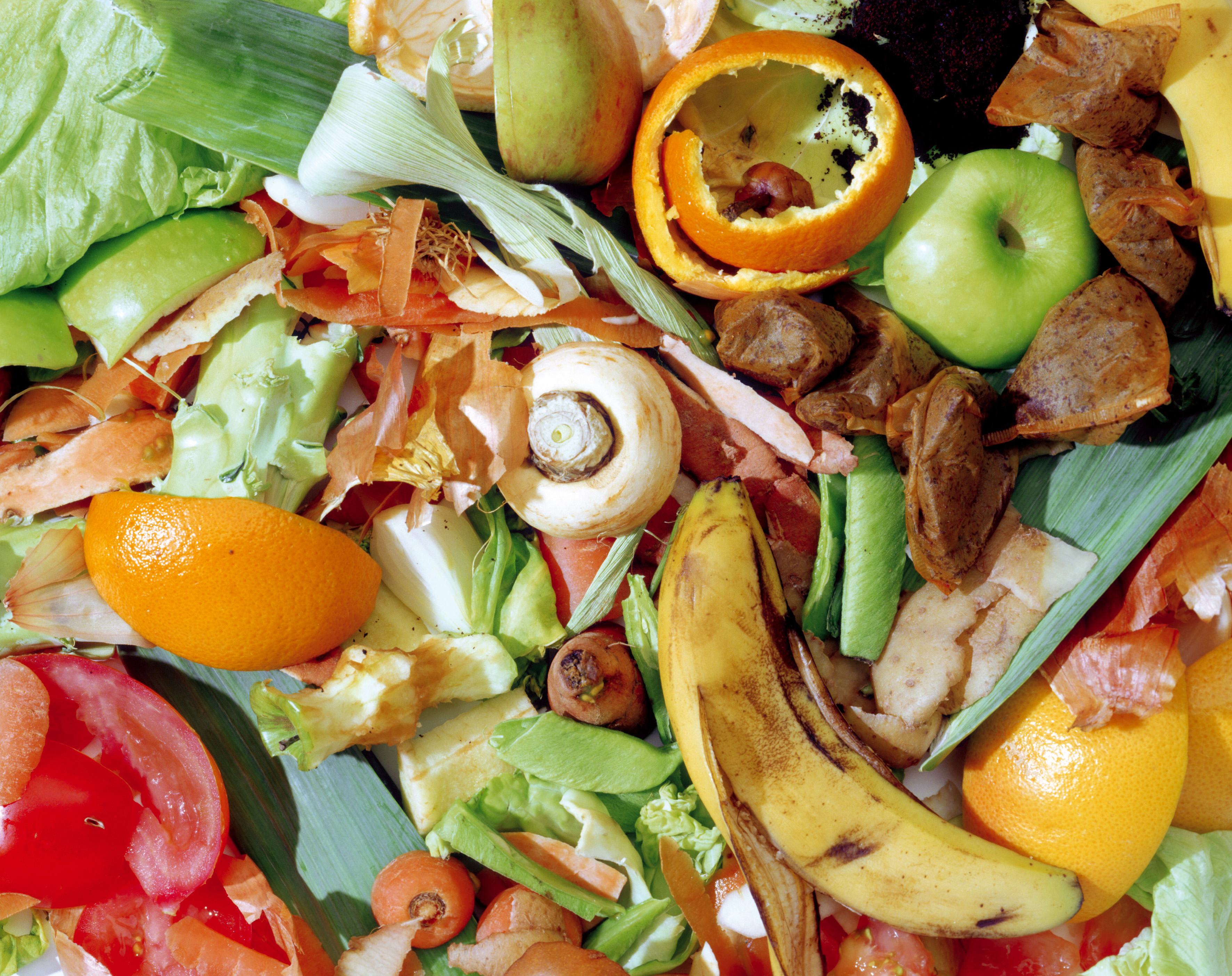 Southern Oxfordshire residents put around 700 tonnes of food* into their black bins last December, emitting nearly 150 tonnes of carbon dioxide equivalent (CO₂e)** into the atmosphere as well as wasting valuable resources and their own money.

As Christmas approaches, when so much waste is created, South Oxfordshire and Vale of White Horse Districts Councils are urging residents to do their bit by reducing their food waste and (if they have any) making sure it goes into the right bin.

In addition, the average family of four could save £720*** a year by wasting less food through simple steps such as buying what they need and eating what they buy.

Residents in Vale of White Horse put approx. 458 tonnes of food waste into the black bin in December 2020. This emitted an unnecessary approx. 97 tonnes of CO₂e* into the atmosphere as it was taken with the rubbish for incineration instead of the to the anaerobic digestion plant where the food waste is turned into fertiliser and electricity.

If the residents had put their food waste into the food bin it would have created enough electricity to power 714.42 fridge freezers for a year. Instead, electricity had to be made from other sources.

Residents in South Oxfordshire put approx. 246 tonnes of food waste into their black bins in December 2020. If that had gone to anaerobic digestion it would have saved approx. 52 tonnes of CO₂e* being emitted into the atmosphere. If it had been turned into energy, it would have been enough to power 384.64 fridge freezers for a year.

Cllr Catherine Webber, Vale of White Horse district council cabinet member for Climate Emergency and Environment said; “I think everybody will agree these figures are shocking. If people could see the money, they are throwing away every time they put food in the bin they might think twice before doing so.

“We need to reduce how much food goes to waste by changing our habits around food, including how we buy food and paying more attention to food once it is in our homes. Since the message from COP 26 stresses the dire urgency of reducing our carbon footprint now, we must all play our part in handling our food more responsibly. “

Cllr Sue Cooper, South Oxfordshire District Council cabinet member for Environment, Climate Change and Nature Recovery said: “When people throw food out, it’s not just food that is going to waste, it’s all the resources which went into making it. It’s like leaving the lights on when you are not in a room or leaving the car engine running when you are not driving.

“It’s wasting resources and energy and money. By not using food bins residents are making a bad situation worse by actively putting emissions into the atmosphere.”

The councils provide food waste bins and empty them weekly. Residents can also put extra on top if it doesn’t all fit in.

**Carbon dioxide equivalent CO₂e – This is a measure used to compare the emissions from various greenhouse gases based upon their global warming potential (GWP). (Source OECD)

*** 70 per cent of all food that’s thrown away in the UK comes from our homes.

The average family of four can save just over £60 per month by reducing their food waste.  (www.lovefoodhatewaste.com)