You are here: Latest news / Vale to reaffirm its climate commitment by joining influential leaders’ network 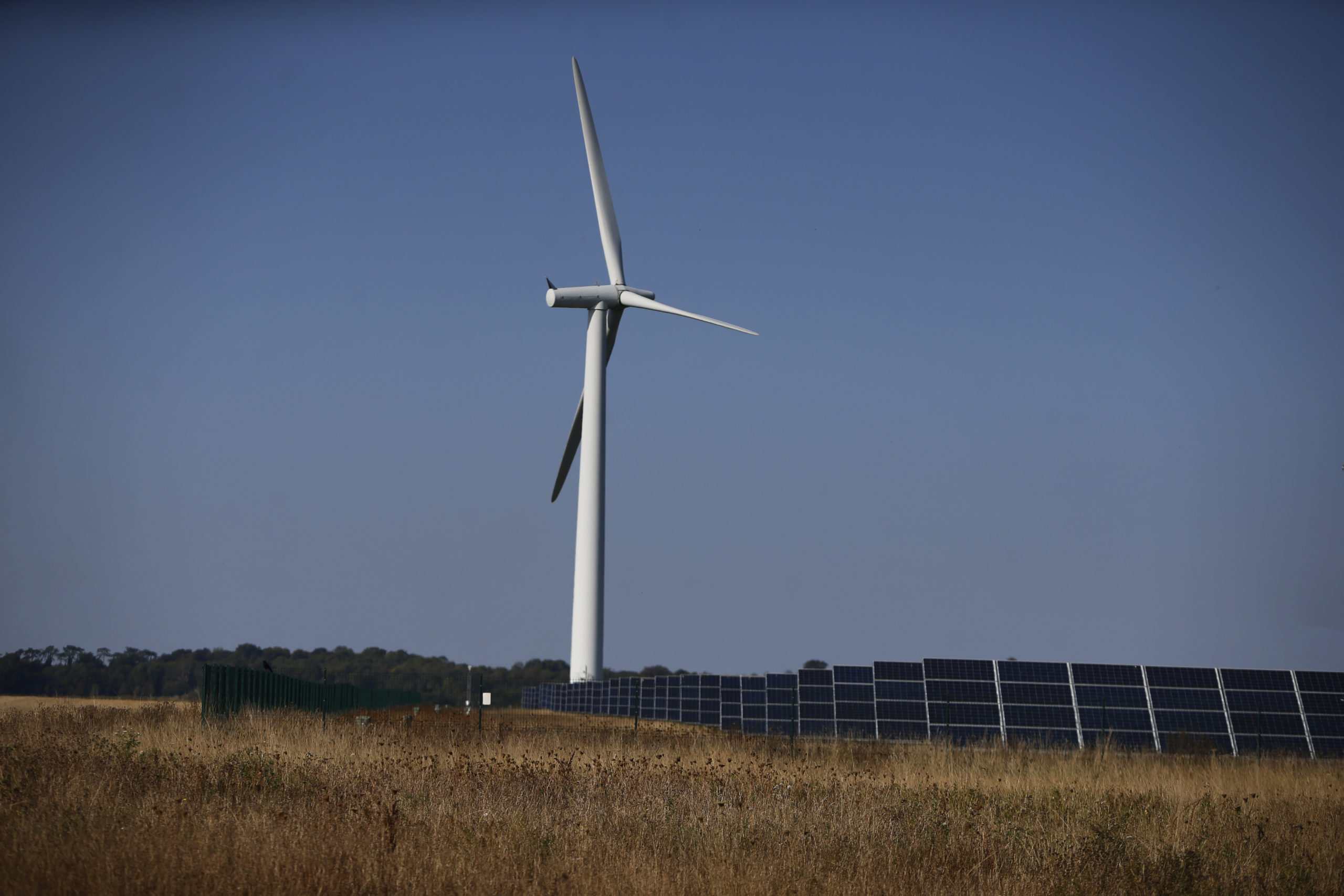 Following a motion agreed at its meeting on 6 October, Vale of White Horse District Council has agreed to start the process to join a national network which gives local government leaders greater influence and resources in tackling the climate emergency.

UK:100 supports decision-makers across the UK in helping their towns, cities and counties make the transition to carbon Net Zero and is the only network for UK local leaders focused solely on climate, clean energy and clean air policy.

Local government leaders involved in UK:100 work together to devise and implement plans for the transition to clean energy that are ambitious, cost effective and which involve the public and business communities.

Cllr Catherine Webber, Cabinet Member Climate Emergency and Environment at Vale of White Horse District Council, submitted the motion for the council to join UK:100.  Cllr Webber, said: “The climate emergency affects not just the people in our council area, but the whole country, and around the whole world and requires urgent solutions and action across boundaries and borders.  I am therefore delighted that council has voted in favour of us joining UK:100.  By working together with other councils, we will have more resources to tackle the climate emergency, greater influence on a national level, and we can really show leadership, both in terms of the climate action we take and how we influence change on a much wider scale.”

Cllr Emily Smith, Leader of Vale of White Horse District Council, said: “Tackling the climate emergency is a key priority for this council and we will need to work together and learn from each other if we are to find workable and effective solutions.  The best chance of meeting our carbon neutral targets is by being part of a wider community, sharing knowledge with partners who face similar issues, engaging with and influencing others to bring about change, and by ensuring that our own ambitions and ideas result in meaningful action.”