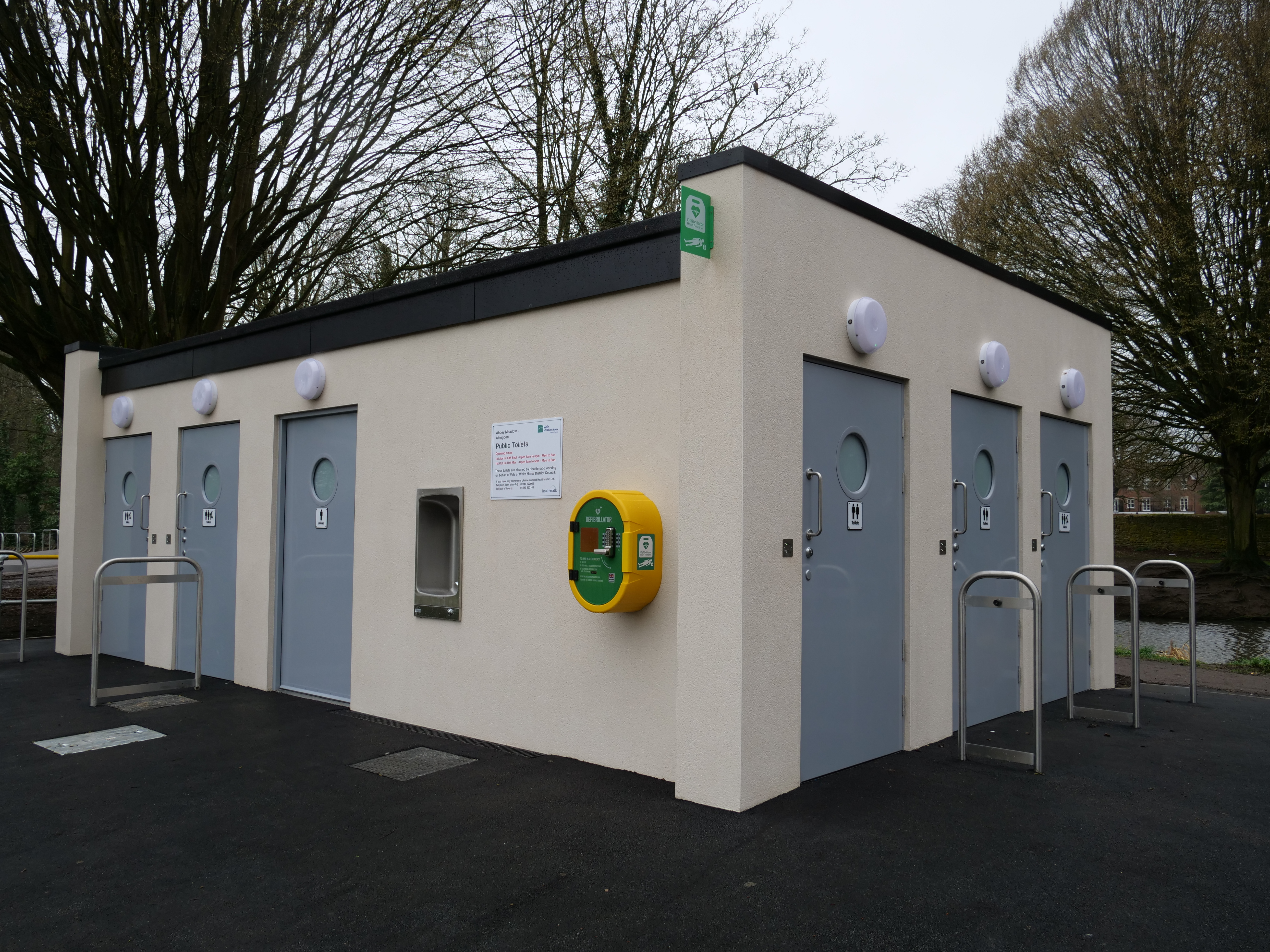 More public money will have to be spent on repairing public toilets in Abingdon following the latest attack by vandals.

Last week significant damage was caused to the toilets at Abbey Meadow by the River Thames.  Vandals ripped all the metal toilet roll holders off the walls and set fire to them and to the hand wash units.  Every bin has been smashed up, air vents ripped out, reinforced windows smashed, baby changing units damaged and doors pelted with rocks; leaving a costly repair bill and the toilets shut temporarily until everything can be repaired.

This is the latest in a series of attacks on public toilets in the town this year and the second such incident at Abbey Meadow.  The facility at the Charter Car Park remains closed following serious vandalism in May, the toilet at Hales Meadow had to be repaired earlier in the year, and elsewhere in the district, the toilets in Grove have also been attacked.

Cllr Andy Crawford, Cabinet Member for Finance and Corporate Assets at Vale of White Horse District Council said: “This ongoing vandalism is extremely frustrating.  Each time this happens people are unable to use the public toilets and we have to use yet more public funds to foot the costly repair bill.

“If this doesn’t stop happening, it could put the future of these facilities at risk.  If you see someone damaging public toilets, or know who is responsible, please contact the police on 101.”

Cllr Helen Pighills, Cabinet Member for Healthy Communities and Abingdon Abbey Northcourt ward councillor, said: “Abbey Meadow is wonderful area that’s really popular with families, especially those with young children.  Public toilets are there for the whole community but unfortunately this repeated vandalism could put people off from visiting the area.

“It’s a real shame that a few mindless individuals continue to cause damage to our public facilities and cause great inconvenience for those visiting the town.  If you know who is responsible, please contact the police.”

The vandalism incidents have been reported to Thames Valley Police.