You are here: Latest news / Man fined after failing to check who took his waste 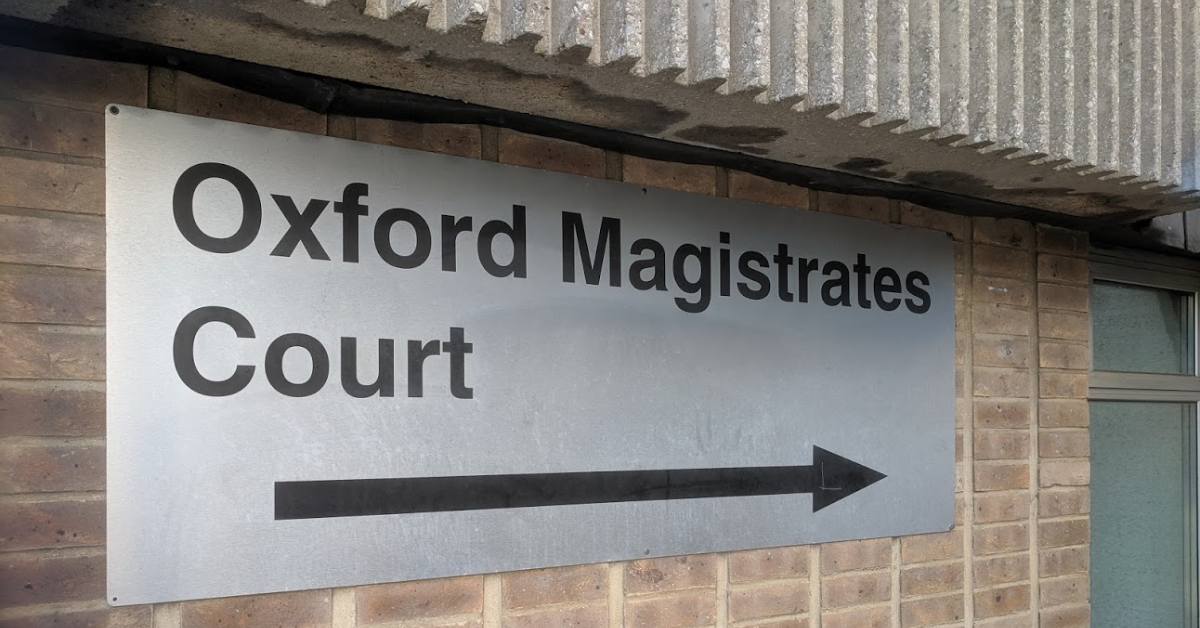 Man fined after failing to check who took his waste

A man has been fined more than £500 after paying someone to remove his waste that ended up being fly-tipped.

Scott Davies, 42 of Bridge End Road, Swindon, failed to check if the man with a cage vehicle who said he could remove Mr Davies waste had a waste carriers’ licence.

Paying £50 for the waste to be removed, Mr Davies also didn’t get any details from the person taking the rubbish nor get a receipt.

The waste was eventually fly-tipped along the B5408 Highworth Road in Watchfield.

It was reported to Vale of White horse District Council, whose Envirocrime team investigated and were able to link the dumped waste to the property in Swindon.

Mr Davies was issued a household duty of care fixed penalty notice but failed to pay the fine which resulted in the case being taken to court.

At a hearing at Oxford Magistrates’ Court on Friday 29 July, Mr Davies pleaded guilty to the charge relating to his householder duty of care under Section 34(2A) of the Environmental Protection Act 1990.

In mitigation, Mr Davies apologised and said that although the fly tip was very large, not all the waste belonged to him.

He added that he couldn’t dispose of the waste himself because he didn’t have a vehicle but accepted that he should have obtained some details of the person he passed the waste onto.

The magistrates fined Mr Davies £300 and ordered him to pay a contribution towards costs of £180 and £34 victim surcharge.

Councillor Sally Povolotsky, Cabinet Member for Climate Emergency and Environment, said: “Failing to check who is taking your waste away enables fly-tippers to blight our countryside. I’d urge anyone who is paying someone to remove their waste to get their details, make sure they have the proper licence and get a receipt, or else they may find themselves landed with a fixed penalty notice or even a court fine.”