You are here: Latest news / Man ordered to pay more than £2,200 for fly tipping 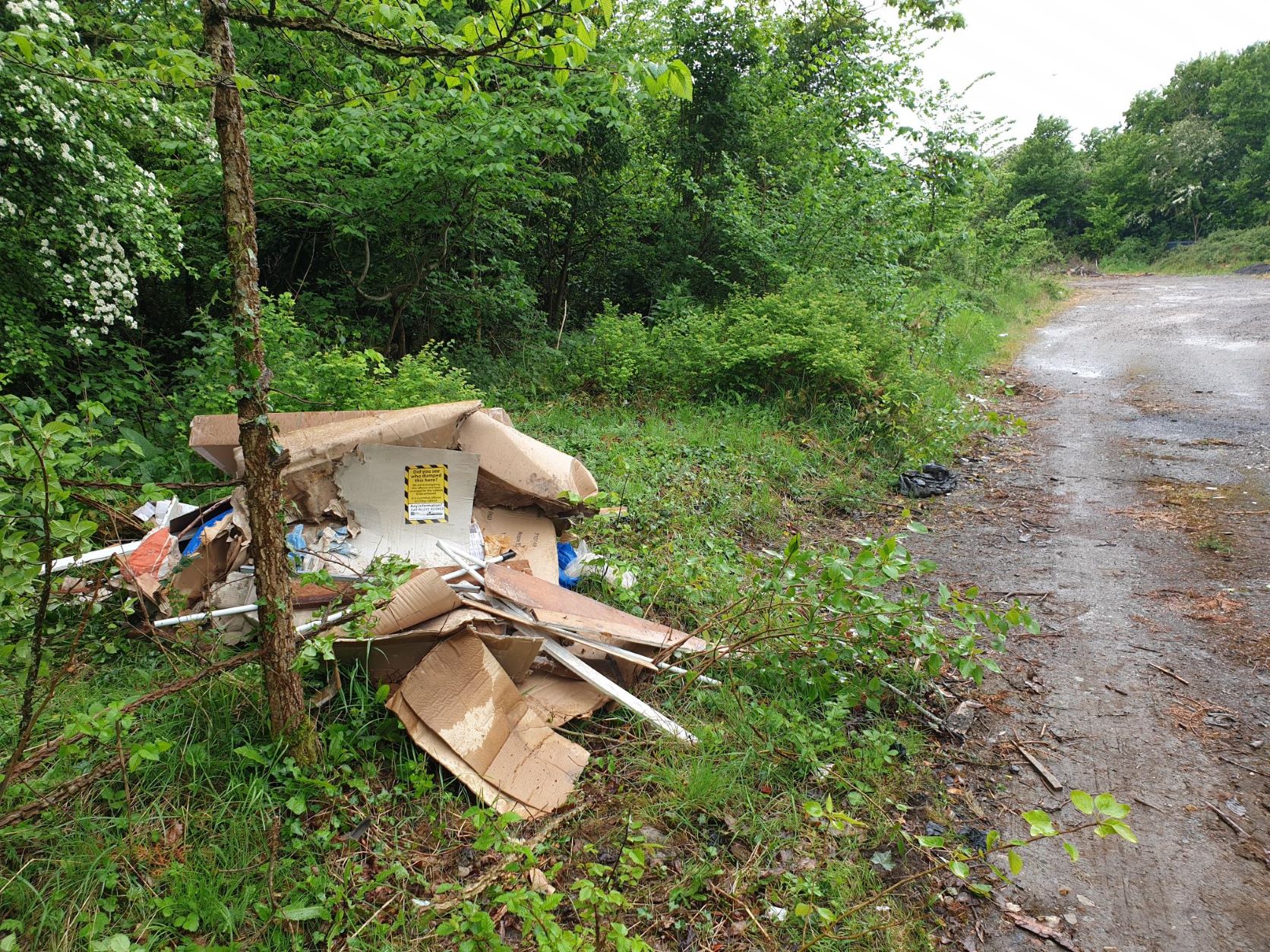 Man ordered to pay more than £2,200 for fly tipping

A man was ordered to pay more than £2,200 after being caught on camera fly tipping on land at Watchfield.

Magistrates heard that on 10 May this year, Mr Hiles had been captured on a CCTV camera unloading waste from his vehicle at land near Majors Road Roundabout at Watchfield. The CCTV cameras had been set up by the council’s environmental crime team at that spot after three previous incidents of fly tipping at the same place.

In mitigation, Mr Hiles said that he sincerely regretted his actions and insisted that he did have issues with his car and needed to exit the busy road and regretted not putting the waste back into his vehicle once he had located his tools.

He said that he did go back a couple of days later to collect the waste which he insisted was not because he had by then received a letter from the council regarding the fly tip, but instead was because he had thought about his actions.

In sentencing, magistrates agreed that this was a “deliberate yet opportunistic act” and that they had taken into account Mr Hiles’ early guilty plea and based their fine on the fact that they were going to award full costs to the council. They imposed a fine of £1,000 against Mr Hiles and ordered him to pay a victim surcharge of £100 and costs of £1,113.20 which came to a total of £2,213.20.

Cllr Sally Povolotsky, Vale of White Horse District Council Cabinet Member for Climate Emergency and Environment, said: “Fly tipping is a blight on our countryside, a potential danger to wildlife and a cost to council taxpayers. This should act as a warning to those thinking that they’ll never get caught. We will always aim to prosecute those caught committing this crime.”