You are here: Latest news / Get ready for the Women’s Tour racing through the Vale on 4 October 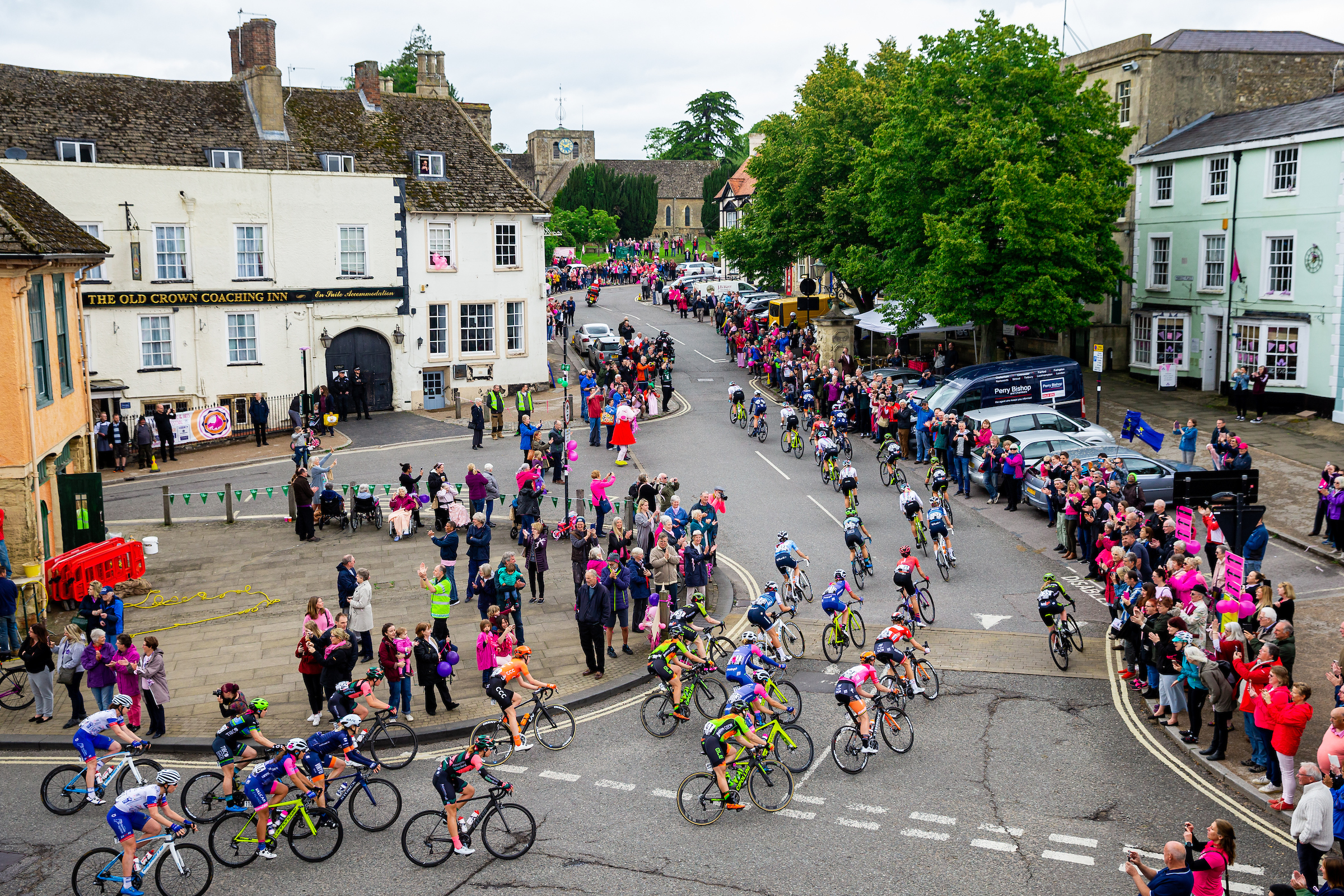 On Monday 4 October, people in the Vale of White Horse will have the opportunity to see professional cyclists in action as more than 100 elite riders race through the streets of Abingdon, Wootton, Cumnor and Farmoor for the AJ Bell Women’s Tour.

To ensure the safety of competitors and the public, rolling road closures will be in place while the event passes through each area.  There will also be no parking on the route on race day until after all the riders have passed. All rolling road closures for the race will be managed by the race organisers Sweetspot and their police outriders.

The Tour will start in Bicester around 11am and will then pass through Oxford and South Oxfordshire before entering the Vale via Abingdon Bridge just after midday.

The riders will leave the town at the Wootton Road roundabout and travel to the north of the Vale through Whitecross and Farmoor before exiting the district by 1pm via the Swinford Toll Bridge.

If you are watching the race in Abingdon, the best place to view proceedings will be on Wootton Road, as there will be reduced space in the town centre as the Michaelmass Fair will be in place.

Cllr Helen Pighills, Cabinet Member for Healthy Communities at Vale of White Horse District Council, said: “The Women’s Tour will be a great event and I look forward to seeing as many people as possible line the route to cheer the riders on next Monday.

“If you are planning to watch the race, or will be travelling near the route make sure you to check the estimated times and rolling road closures to help ensure you won’t miss any of the action or get caught in any delays.”

For more information, including the full route, estimated route times and more details about the road closures, please visit whitehorsedc.gov.uk/womenstour

For more information about this event visit the Women’s Tour website.