You are here: Latest news / Taxi driver fined for driving with an expired taxi licence 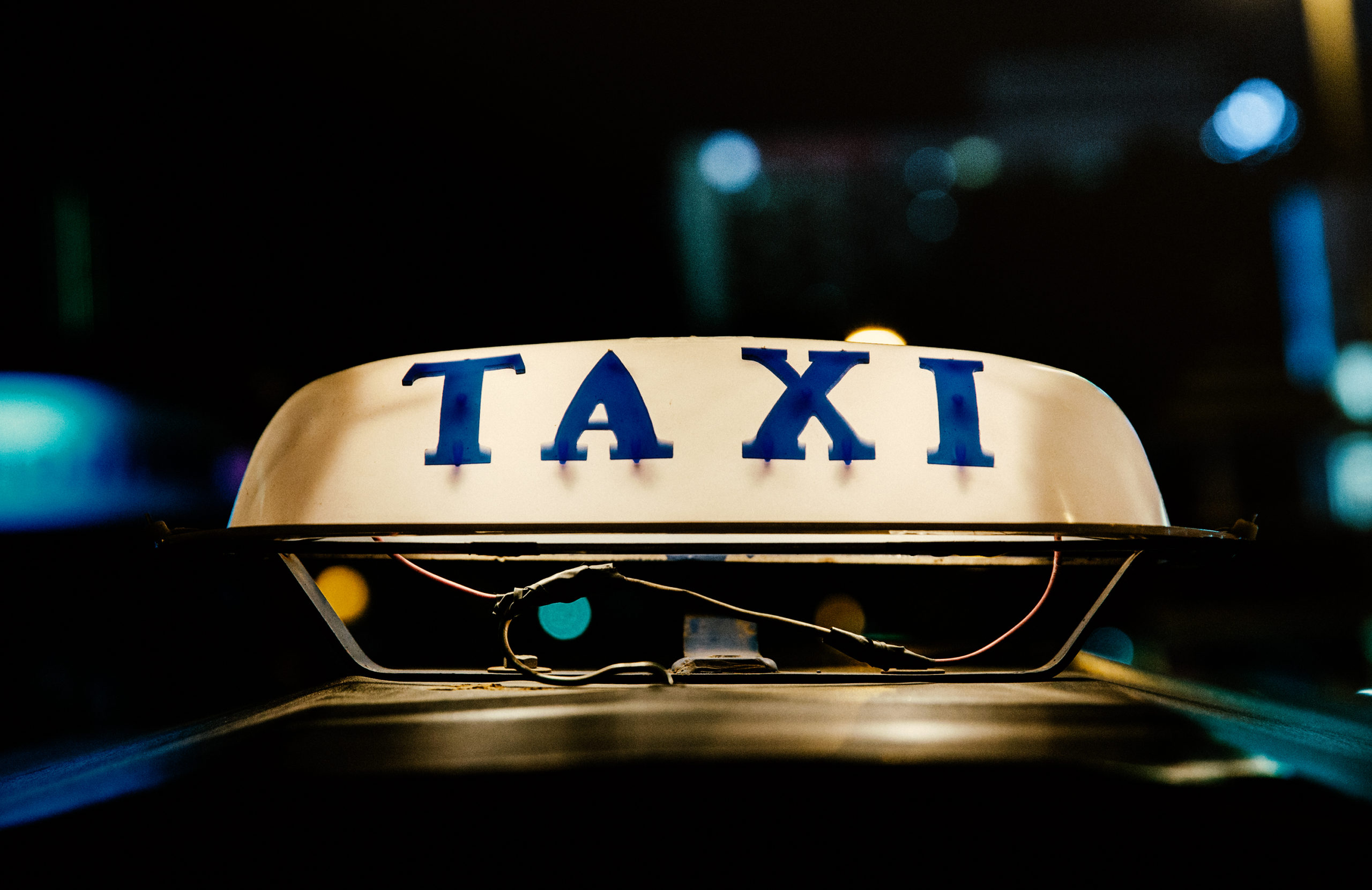 Taxi driver fined for driving with an expired taxi licence

Vale of White Horse District Council has successfully prosecuted a taxi driver from Oxford after he admitted driving a taxi when not licensed to do so, and failing to report damage to a licensed vehicle to the council.

Husaam Hussain, aged 27 from Cosin Close, pleaded guilty to the two charges at Oxford Magistrates’ Court at a hearing on 2 July.

The court heard that on 30 October 2020 Mr Hussain’s hackney carriage and private hire driver licence issued by Vale of White Horse district Council had expired. He had not yet been issued with a new licence as his application was incomplete, but continued to work driving his taxi and was involved in a road traffic collision involving another vehicle, near Shipton-under-Wychwood on 6 November. Thankfully there were no reported injuries as a result of the collision.

The court heard that Mr Hussain had submitted his renewal application only a couple of weeks before the collision, in which he signed a declaration to confirm that he understood the council’s licensing policy and that he wasn’t entitled to drive any licensed vehicles until he had been issued with a new licence and badge.

In mitigation, Mr Hussain told the court that he had told the police officer that he had reported the collision to the council because he thought that he would get into even more trouble with the police, and he lied in a moment of panic. He said that this was his first collision and he wasn’t aware of the 72-hour notification period for reporting a collision to the council. He advised the court that he had reported the incident to his company. He had never been in trouble before and apologised for his actions.

In sentencing, magistrates took into account Mr Hussain’s early guilty plea and his limited means and imposed a £200 fine (£100 fine for each offence). They ordered him to pay £226 towards prosecution costs and a victim surcharge of £34.

Councillor Helen Pighills, Vale of White Horse cabinet member for healthy communities, said: “As they are responsible for the safety of every person they convey in their vehicles, taxi drivers are legally required to have the correct licences before they start work.

“Safety is our number one priority and so we will take action against anyone working without a licence. The fact that in this case the driver did not have a licence and subsequently was involved in a collision made the situation worse. It was very fortunate that nobody was injured.”

It says on our website “If your licence does lapse, you will be unlicensed and you must not carry out licensable activities until you have received a new licence/badge/plate.”

At the time the application was submitted, it was recommended that applicants should apply 4 weeks before licence expiry.

Any collision causing damage or injury must be reported by the vehicle proprietor to the council licensing team within 72 hours. This allows the team to ensure the vehicle is safe for people to travel in.