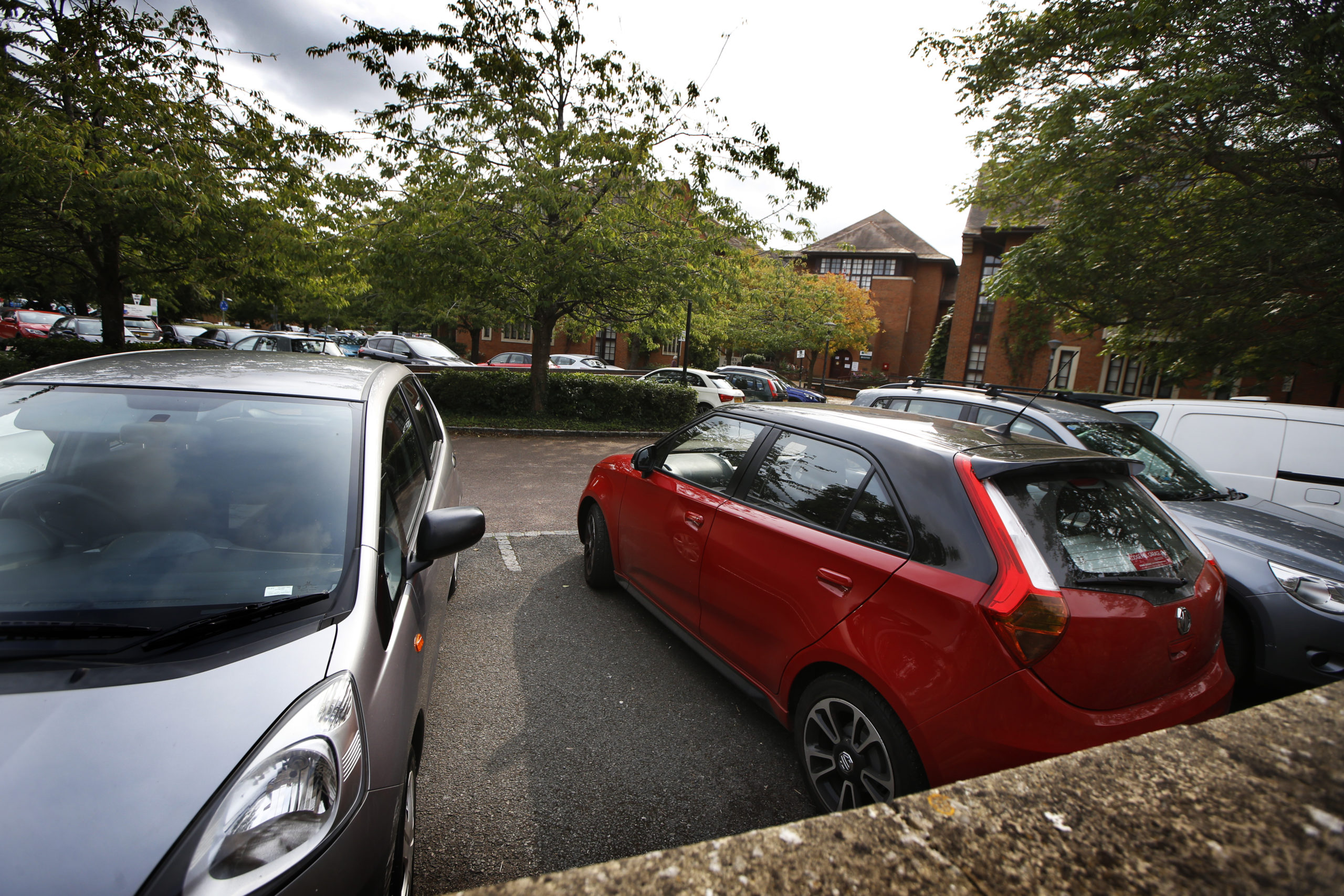 Last November almost 200 people commented on proposed changes to the parking arrangements.  At their meeting on Friday 5 February, the council’s Cabinet considered the consultation results, and approved that the following measures which will now be included in the district’s new parking policy:

In Abingdon, lorries will no longer be able to park in Rye Farm car park and specific spaces will be allocated for a coach and campervans in Hales Meadow car park.  This popular move to free up more spaces in Rye Farm for smaller vehicles, should encourage people visiting from the A415 to park here on edge of town rather than joining the traffic in the town centre, helping to reduce congestion and improve air quality.

The Vale’s car parks, in Abingdon, Faringdon and Wantage, collectively cost more than £700,000 a year to run. Once the income from parking fees has been taken into account, there is an average shortfall of over £300,000 a year, which is currently subsidised by council tax.

To help address this deficit, Cabinet agreed that the price of resident permits, which provide significant discounts on daily parking rates, would need to go up by ten per cent each year until 2023.  This decision was taken after carefully considering feedback from the public and taking the potential impact on individual residents and families into account.  Members rejected options to implement a price increase of up to 100 per cent, in favour of a ten per cent increase per year over the next three years.

Cllr Andy Crawford, Cabinet Member for Finance at Vale of White Horse District Council, said: “The new measures we are implementing for our car parks will play a small part in helping us to tackle the climate emergency, which is one the main priorities in our new Corporate Plan. These relatively simple changes can help reduce the number of large vehicles in our towns and will help to reduce harmful emissions and improve air quality for road users and pedestrians.

“We have listened very carefully to people’s feedback and taken on board many of the comments.  As result we rejected a potentially much bigger rise for resident permits and instead opted for a price increase which is limited to ten percent each year for the next three years.  We believe this is fair and means that eligible residents will continue to benefit from a considerable discount from the price of commercial permits.”