You are here: Latest news / Council calls on the government to support Grove Station 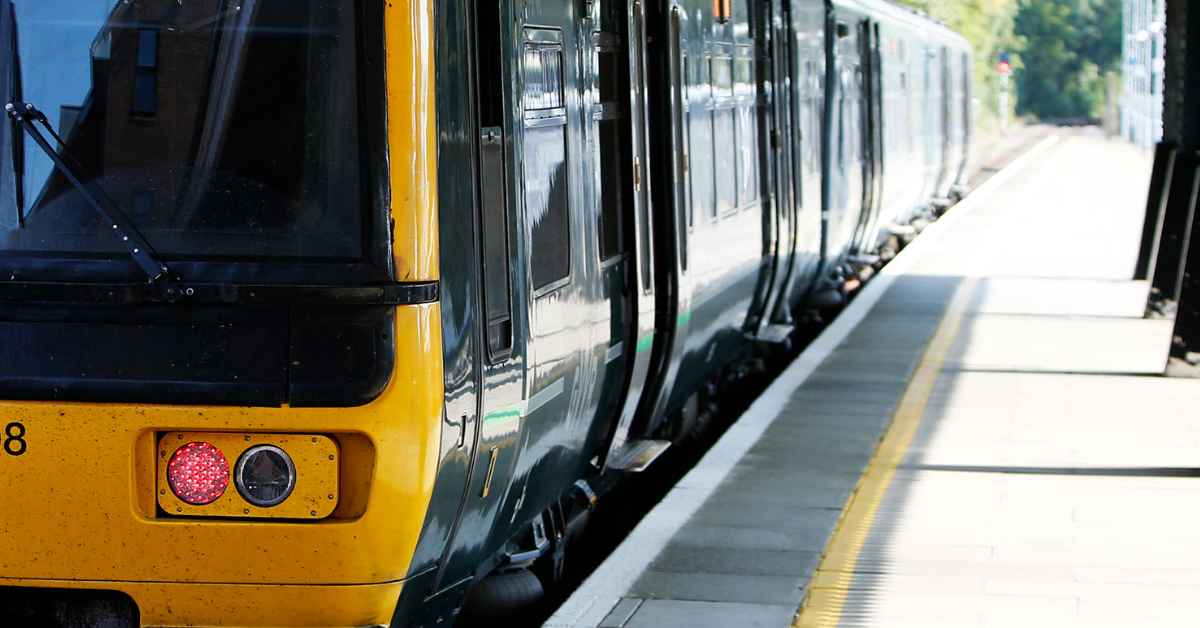 Council calls on the government to support Grove Station

Vale of White Horse District Council is calling on the government to commit to reopening the railway station in Grove and to make funding available for the project.

A station, which would serve people living and working in Grove, Wantage and the surrounding area, has been long campaigned for by the local community.  However, progress on the project is being delayed by the Government failing to provide the necessary funding.

Following a motion agreed at the full Council meeting last month, Cllr Emily Smith, Leader of Vale of White Horse District Council, has written to the government to request that the project is included in the next round of grants that will be provided to help develop proposals for new stations.  In her letter, Cllr Smith has also asked that the Secretary of State for Transport commits to delivering the station as soon as possible.

A station in Grove would support the district council’s priorities of tackling the climate emergency and building healthy communities.  As well as creating new transport opportunities and greater accessibility for the area, this investment in rail would play an essential part in reducing carbon emissions from transport, reducing dependence on cars, and improving air quality in the local area.

Cllr Emily Smith, Leader of Vale of White Horse District Council, said: “I know people in the Vale have called for a station to support Grove and Wantage for many years and it is an area which is crying out for improved public transport to benefit those living and working there.

“With the significant number of new homes already being built in the area, along with new businesses and employment opportunities, we urgently need to see government backing for this project.  Delaying things further will result in more cars on our roads.  This will have a negative impact on people’s health and wellbeing, and potentially damage local efforts to tackle the climate emergency.”

Vale of White Horse District Council will continue to make the case for Grove Station at the Ox-Cam Arc meetings, and in conversations with the district’s two Members of Parliament, Layla Moran (Oxford West & Abingdon) and David Johnston (Wantage).

More about the Grove Station project

Vale of White Horse District Council is working with Oxfordshire County Council to develop plans for the station.

In 2018, a jointly commissioned SLC Rail assessment into the feasibility of the project considered a station at Grove to be “high value for money” within the Department for Transport’s Value for Money Assessment.

In June 2021, the Oxfordshire Rail Corridor Study demonstrated that, on the basis of new housing being built or being planned for in the area, and emerging proposals for further employment growth, including the Williams Technology Campus, a station at Grove/Wantage would be justified by 2028.

There are two shortlisted locations for the station, one at the site of the old Wantage Road Station, alongside the A338 to the north of Williams F1, and another at a new location off Denchworth Road.  Both these sites have been included in the land safeguarding policies in the Vale of White Horse Local Plan 2031 Part 2.