You are here: Latest news / Celebrating 10 years of enterprise success 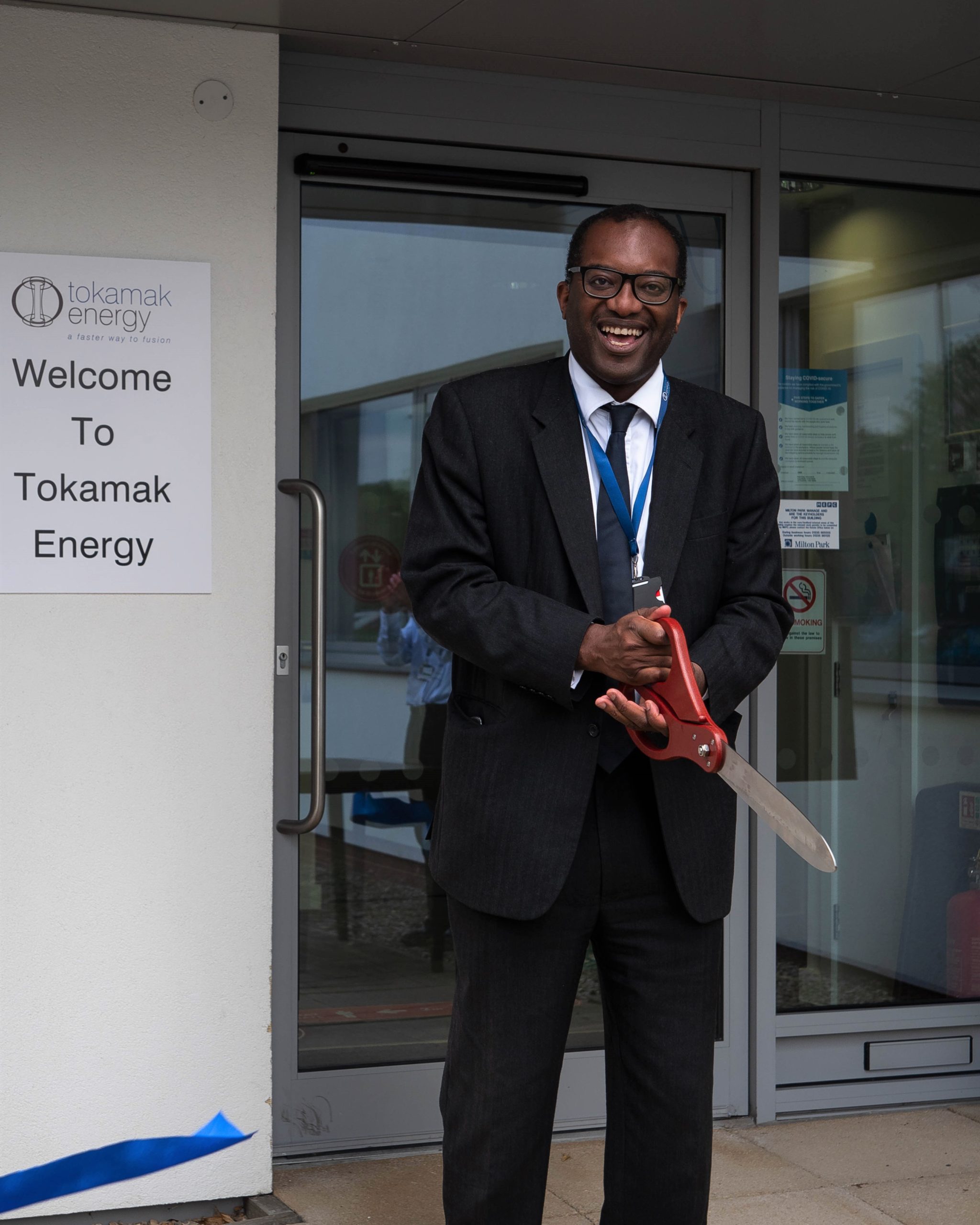 It has been a decade since the first enterprise zone was created in Oxfordshire, and during that time the zones have helped scores of businesses to grow, created thousands of jobs and invested millions of pounds across southern Oxfordshire.

Enterprise zones are a government initiative that allow local enterprise partnerships to keep business rates and, with input from local councils, reinvest them in the local area. Growing businesses can also be offered discounts on the business rates that they pay.

In 2011, the government announced that Oxfordshire would have enterprise zones covering parts of Harwell Campus and Milton Park in the Vale of White Horse. In 2015, due to their success, the government agreed that Oxfordshire could establish additional enterprise zones – covering several sites around Didcot, including land at the former Didcot A power station.

In ten years, all the enterprise zones have helped to create more than 2,000 new jobs, provided 65 businesses with business rates discounts, and invested more than £70 million across South Oxfordshire and the Vale of White Horse. Projects that were enabled by this investment include improvements to the A34 Milton Interchange and new slip roads on the A34 at Chilton.

One of the first companies to move into an enterprise zone and benefit from a business rates discount was Tokamak Energy whose mission is to accelerate the development of fusion energy.  They moved to the enterprise zone at Milton Park in 2013 with just four members of staff and, since then, have grown to employ almost 200 members of staff.  Earlier this year the company moved into a larger building on Milton Park, which was officially opened in July by the Rt Hon Kwasi Kwarteng MP, Secretary of State at the Department of Business, Energy and Industrial Strategy.  Tokamak Energy has also just announced that the workforce is expected to more than double in the next three years.

The growth of fusion energy champions Tokamak Energy is particularly pertinent as the global COP26 event in Glasgow approaches in November and demonstrates how the enterprise zone has also supported leading-edge companies, helping to create a greener and more sustainable future globally.

David Kingham, Executive Vice Chairman and one of the founders of Tokamak Energy, said: “From Tokamak Energy’s perspective, one of the key advantages of the enterprise zone was that Milton Park invested in high tech development buildings ideally suited to our purposes.  The flexible premises allowed us to grow rapidly in our first few years and the business rates discount helped – and we now employ almost 200 people on Milton Park.”

Cllr Emily Smith, Leader of Vale of White Horse District Council and Oxfordshire Local Enterprise Partnership board member, said: ‘The enterprise zones have boosted the business rates raised locally, which the LEP are able to spend on infrastructure to support local businesses and residents in our district.

‘While the scheme means that the district council does not receive the business rates raised within the enterprise zone, we are working closely with LEP colleagues to influence how the funds raised can be spent to best effect, to support the local economy and communities in line with our council’s corporate priorities.’

Nigel Tipple, Chief Executive of the Oxfordshire Local Enterprise Partnership (OxLEP), said: ‘Enterprise zones have played a crucial role over the past decade, helping to create substantial job opportunities in the county, attracting many leading businesses to South Oxfordshire and the Vale of White Horse, as well as helping to create an infrastructure that supports our ambitious and globally-facing economy.

‘As a county that leads the world in innovation, it is vital that Oxfordshire benefits from the right infrastructure, creates the right environment to encourage our young people and entrepreneurial minds to flourish, as well as embracing and leveraging the opportunities that a zero-carbon future will create for everyone – with this in mind, enterprise zones will undoubtedly continue to play a vital role.’

The enterprise zones are managed by South Oxfordshire and Vale of White Horse District Councils on behalf of the Oxfordshire Local Enterprise Partnership (OxLEP).