You are here: Latest news / Her Majesty Queen Elizabeth II 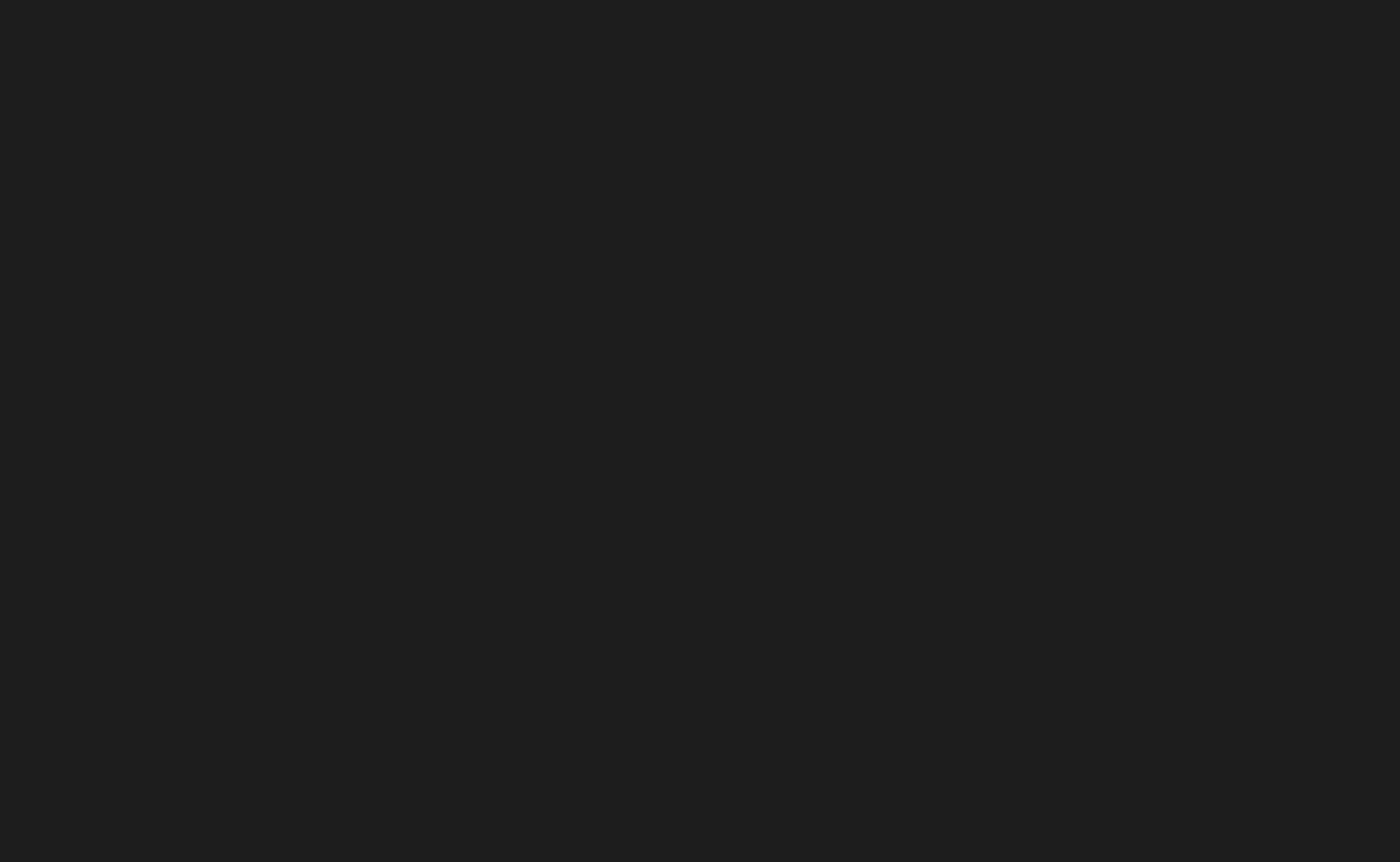 It is with great sadness that we join our residents in this period of national mourning following the announcement of the death of Her Majesty Queen Elizabeth II who passed away on Thursday 8 September.

Our leaders and chairs of the councils, councillors, chief executive and officers would like to express their sincerest condolences and sympathies to all members of The Royal Family and everybody touched by the loss of our Sovereign.

Her Majesty ruled for longer than any other monarch in British history and served as our Head of State with great dignity, composure and compassion. Throughout her reign, she was a strong and reassuring figurehead for the UK and the Commonwealth during enormous social change and demonstrated unwavering support to many through challenging times.

She was truly loved, valued and respected by people across the world and her presence will be greatly missed by many in the South Oxfordshire and the Vale of White Horse community.

It is with great pride that we have been able to serve the British public during her reign.

As a mark of respect, the Union Flag is flying at half-mast outside the councils’ office at 135 Eastern Avenue, Milton Park, OX14 4SB.

We will keep our website updated with details of local events happening during this period of national mourning.