You are here: Latest news / His Royal Highness Prince Philip, the Duke of Edinburgh 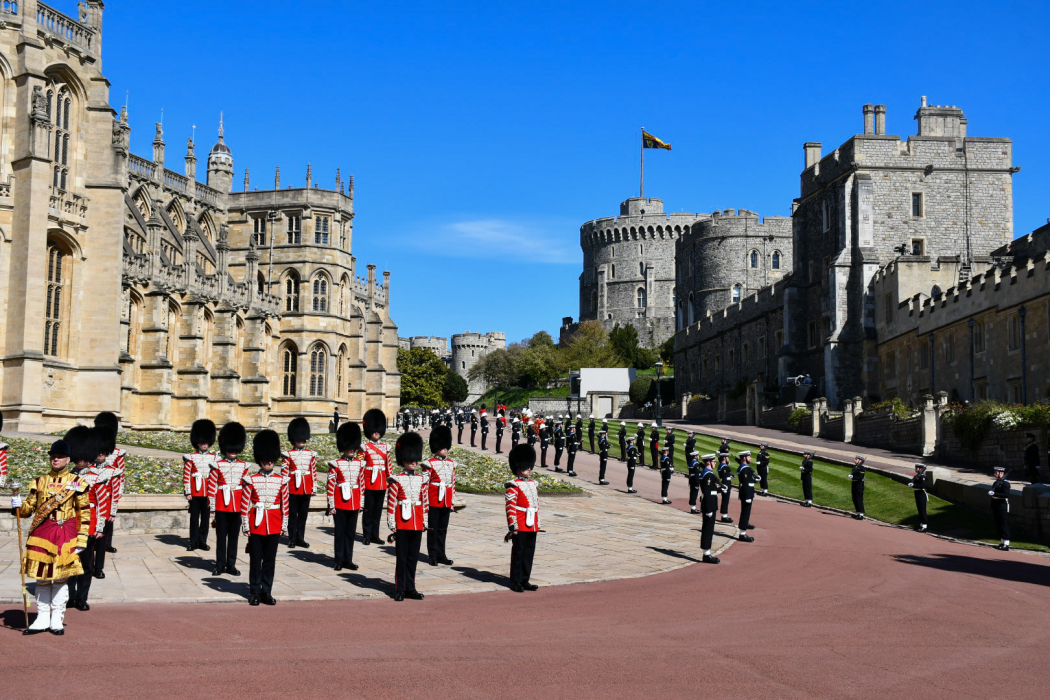 His Royal Highness Prince Philip, the Duke of Edinburgh

We are deeply saddened to learn that His Royal Highness Prince Philip, the Duke of Edinburgh passed away peacefully on the morning of Friday 9 April at Windsor Castle.

On behalf of South Oxfordshire and Vale of White Horse District Councils, our councillors, staff, and the districts’ residents, we offer our heart-felt condolences and sympathy to all members of The Royal Family.

We extend those condolences to everybody touched by this sad and solemn occasion and we join the people of the United Kingdom in national mourning.

His Royal Highness was a great statesman, husband, father and grandfather.  His absence will be felt by many people across the country including in South Oxfordshire and the Vale of White Horse.

As a mark of respect the Union Flag flew at half-mast outside the councils’ office at Milton Park as we joined our residents and the nation in mourning from 9 April until 17 April – the day of the funeral.

You can find details of the official Book of Condolence at royal.uk

Please note that our offices remain closed to the public and so we will not be providing our own Books of Condolence.

Buckingham Palace has requested that, instead of leaving floral tributes, members of the public may wish to consider making a donation to a charity of their choice, or to one of the charities or organisations that The Duke of Edinburgh supported in his public duties. A list of His Royal Highness’ patronages, and how you can donate, can be found at www.royal.uk.

The Duke of Edinburgh’s funeral took place on Saturday 17 April in St George’s Chapel, Windsor. The service was preceded by a ceremonial procession inside the grounds of Windsor Castle.

The funeral service began with a national minute’s silence at 3pm.

The plans for the funeral were in line with The Duke of Edinburgh’s own personal wishes, and the occasion recognised and celebrated The Duke’s life and his more than 70 years of service to The Queen, the UK and the Commonwealth.

To watch the service back or for further information go to www.royal.uk.