You are here: Latest news / More research needed before Abingdon reservoir plans can be approved 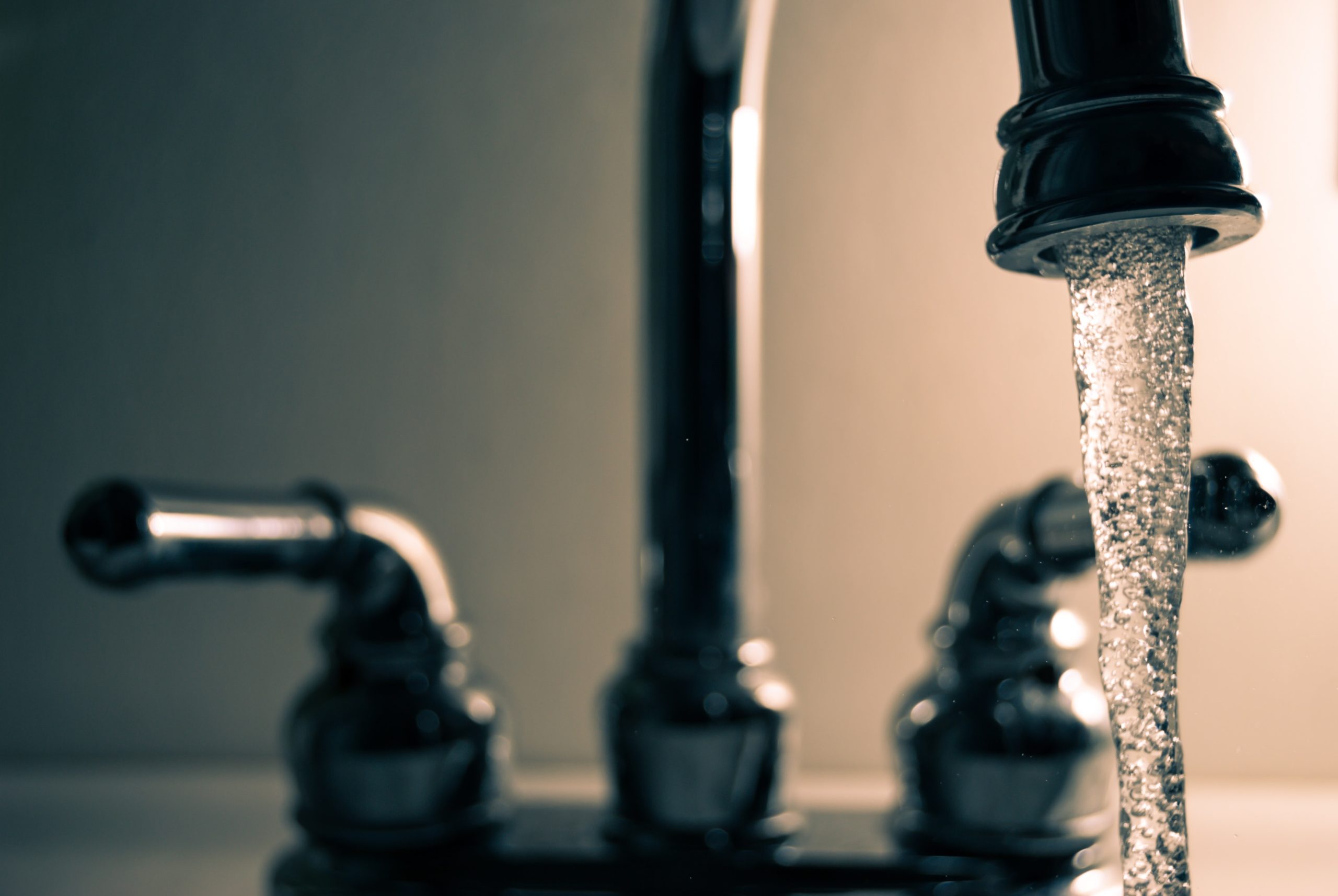 More research needed before Abingdon reservoir plans can be approved

More evidence has been demanded by Vale councillors over the need for a reservoir in Abingdon and its environmental impact.

Thames Water are developing a proposal to create a reservoir on land south west of Abingdon.

But councillors have voted to oppose the proposals unless further independent research is carried out on whether the company’s plans are needed, especially compared to other potentially cheaper, less disruptive, and less environmentally impactful options.

In the motion agreed at a meeting on Wednesday 8 December, councillors also agreed to recommend to the water services watchdog OFWAT that a “carbon calculation” is conducted on the proposals.

This would scrutinise the amount of carbon produced, and it is hoped result in Thames Water detailing how it planned to reduce the carbon footprint of its proposal and how quickly it could achieve this.

Questions were raised over whether Thames Water should be using public funds to pursue this project if it could not demonstrate the reservoir’s need and how it would mitigate any climate impact.

Cllr Andy Cooke, who put forward the motion, said: “The proposal for a reservoir south west of Abingdon has been a concern for council members for many years. Thames Water continue to submit these proposals and we are yet to see anything that has addressed the huge environmental impact.

“As a council we have a target for the district’s greenhouse gas emissions to be cut by 75 per cent by 2030. As it stands with the current plans, there would be a substantial carbon cost throughout the construction. We’d like to see evidence from Thames Water for what they plan to do to reduce the carbon of this proposal before it could be given our support.

“We need to see more information about alternative water sources that would avoid the environmental impact that this proposal will currently have, as well as the disruption that would be felt locally.”