You are here: Latest news / Proposed new leisure centre between Grove and Wantage formally cancelled due to lack of funds 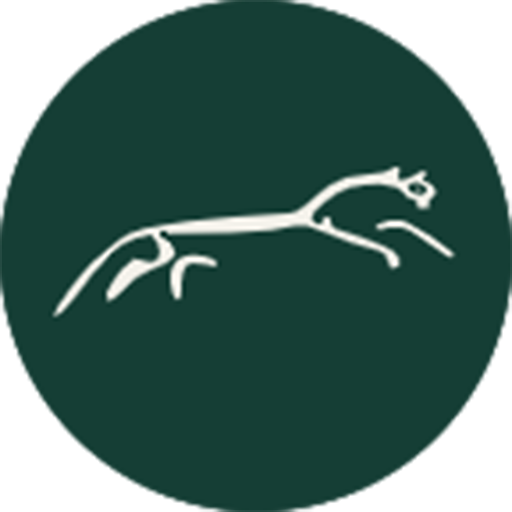 Vale of White Horse District Council has formally agreed that all work on a proposed new leisure centre between Grove and Wantage will now come to an end, as it is still unable to raise the £18.8 million the centre was expected to cost.

The project has been paused since September 2018 while the council waited on confirmation from the government on its intentions for future council funding. Cash for the leisure centre was then removed from the council’s budget in February 2019.

It is now clear to the council that it is not going to be possible to raise the necessary funding, which is why the project has now been formally terminated.

The council had identified £5.9 million of funding for the centre to be raised from developers building houses in the Vale, £1.7 million of which has already been received. A significant proportion of the remaining costs were due to be financed from the New Homes Bonus grant funding from the government, but the future of this funding stream has remained uncertain following government announcements in 2018 of its intention to replace the scheme. Details of how the government believes any replacement might work or how much money it might generate for areas receiving high numbers of new houses like the Vale are yet to materialise.

Cllr Andy Crawford, Cabinet Member for Finance at the Vale, said: “We set our budget in February to stabilise the council’s long-term finances following years of cuts in government funding and a continued lack of clarity from the government on future funding. As a council whose finances are heavily reliant on an uncertain funding steam, it is almost impossible for us to invest in large infrastructure projects at this time.”

Councillors at the Vale are intending to develop and introduce a new Active Communities Strategy, which will identify ways of providing leisure activities in the heart of local communities both in Grove and Wantage and across the district.

It will also include an assessment of what facilities can be provided making full use of the funding that has already been or is due to be raised from housing developers.

Councillor Helen Pighills, Cabinet Member for Community Services at Vale of the White Horse District Council, said: “By focussing on local and community-based leisure delivery we are aiming to help our residents keep their carbon emissions down and making the services we provide more accessible. It’s better to walk or cycle to locally provided activities.”

Cllr Pighills added: “Where possible, we will aim to make sure housing developers’ contributions for leisure stay in the communities affected by housing to develop leisure projects locally and to expand and transform elements of existing leisure centres, rather than being taken away to pay for leisure centres in other communities.”