You are here: Latest news / The Beacon to open again to the public 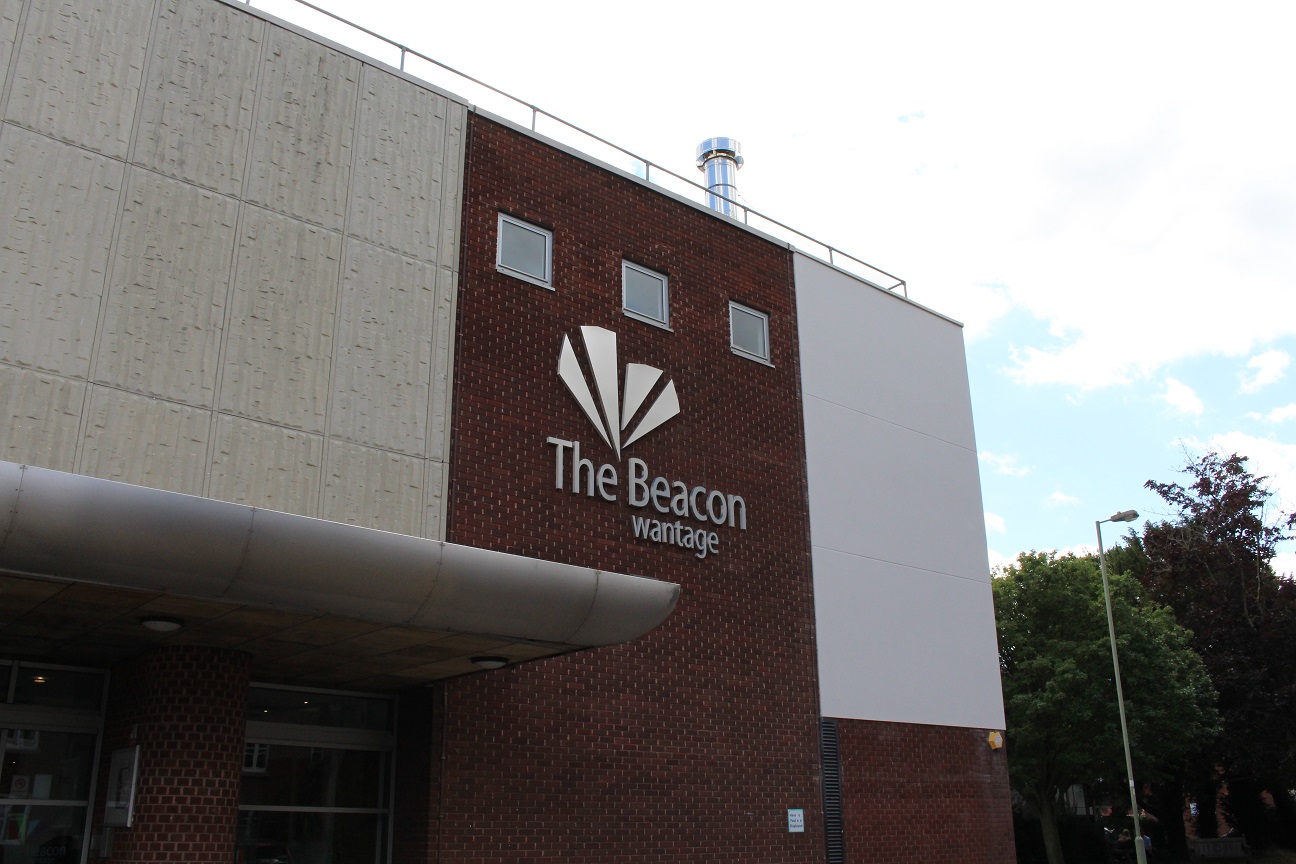 The Beacon to open again to the public

Vale of White Horse District Council is pleased to announce that it plans to open The Beacon arts and community centre in Wantage to the public again from 6 September.

The Beacon, owned and run by the district council, will open in September following the news that it will no longer be needed as a symptom-free testing site from 26 June. The centre has played a vital part during the pandemic as one of Oxfordshire’s four sites for residents to get tested and as a place to collect tests from.

This means the district council has been able to begin making plans to reopen the building as an arts and community centre.

The Beacon’s facilities include a theatre auditorium with a new programme of shows being planned for September. There is also a dance studio, two function rooms and a coffee shop. It is also available to hire for meetings, conferences, parties and performances.

Cllr Helen Pighills, Vale of the White Horse District Council Cabinet member for healthy communities said: “Having played such a key health role for residents during the pandemic, it will be fantastic to see it open its doors once more. It will soon be offering a new programme of entertainment and providing community space to hire too.”

Anybody who wants to hire space at The Beacon can now make provisional bookings for events taking place on or after 6 September. All bookings will be subject to change depending on any future Covid-19 government guidance.

For more information visit The Beacon’s website www.beaconwantage.co.uk or email the centre on beacon.wantage@whitehorsedc.gov.uk.