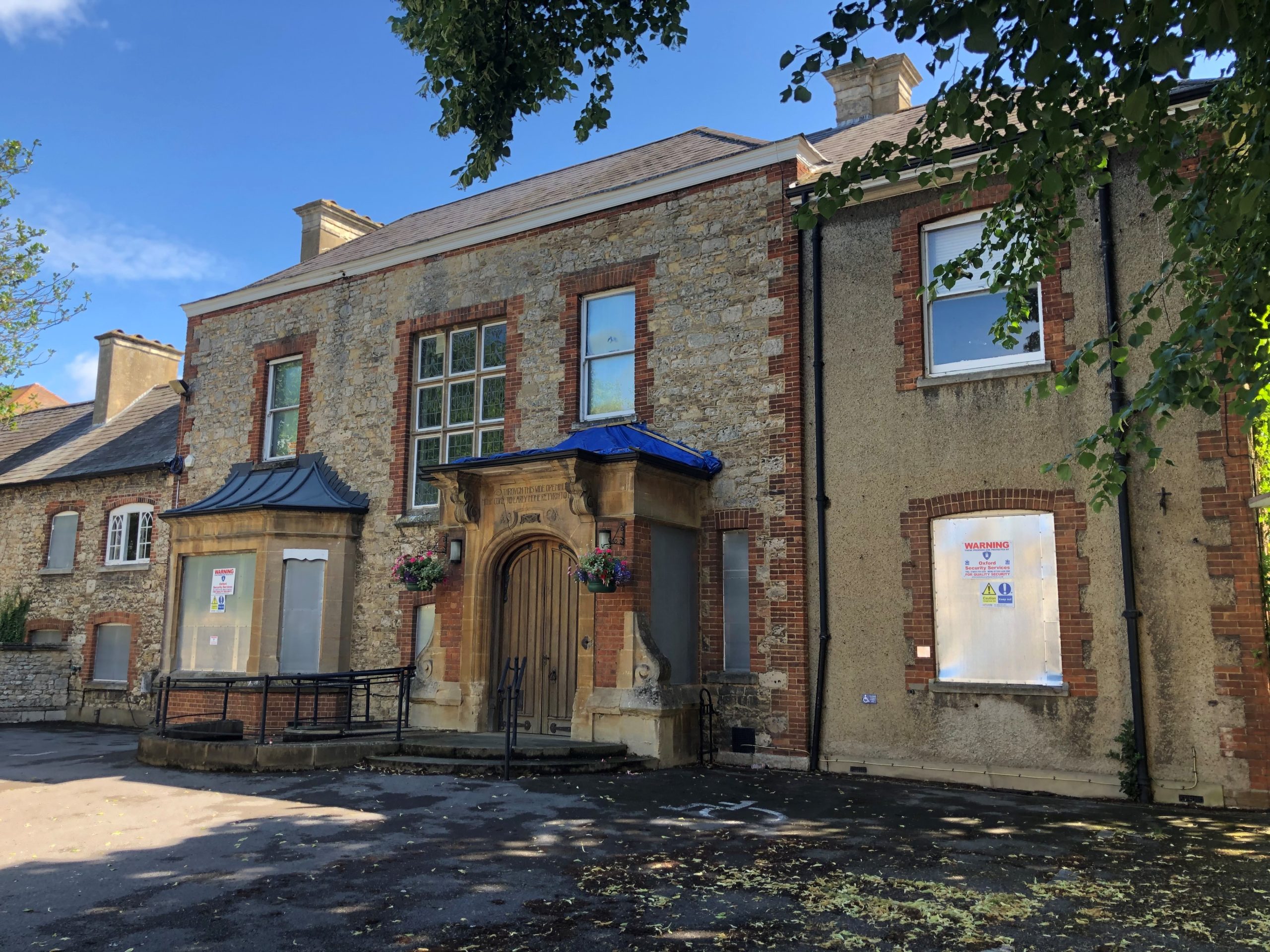 Old Abbey House in Abingdon is set to get a new lease of life as a 20-bedroom boutique hotel, after Vale of White Horse District Council agreed to sell it to Oxfordshire building company Ede Holdings Ltd.

The Witney-based, family-run business has bought the property for £927,000 after putting forward a successful bid to bring the building back into use. The new hotel will create jobs for local residents and help to reinforce the historic town’s status as a tourist destination, providing a vital boost to the town centre’s economy.

The district council’s Cabinet considered numerous bids for the historic building, and Ede was selected as the winning bidder, based on their holistic response to the bid process, including its strong community value. The proposals for the building will add real vibrancy to the town centre, following a very challenging year for our high streets.

Ede’s ambitions for the property include working within the building’s existing footprint to protect its fabric and status, as well as restoring original features to create a high-quality hotel with a mixture of accommodation and facilities. The company will employ a number of staff to run the new hotel and will help to boost the local economy, using local suppliers.

Cllr Emily Smith, Leader of the Vale of White Horse District Council, said: “After standing empty for many years, I am so pleased the council has found a way to bring the much-loved Old Abbey House back into use and secure its future at the heart of Abingdon.

“We’re delighted a local company with the expertise in historical properties will restore the building and create a unique hotel that will help attract visitors to Abingdon town centre, as well as provide new jobs.”

Daniel Ede from Ede Holdings Ltd said: “We’re delighted to have acquired such a fantastic building in the centre of historic Abingdon. We are very much looking forward to working with the planners to come up with an appropriate hotel scheme, whilst also restoring the building to its former glory. The proposed hotel will ensure that the freehold of the building remains intact and that it will be maintained into the future. Having originally built and co-owned the Four Pillars Hotel Group (with hotels including the Oxford Thames, Oxford Spires, Cotswold Water Park and Tortworth Court), we are excited to return to the hotel sector.”

“We want to work closely with other local businesses and people, and initially will be looking for a local laundry provider and a local baker for fresh morning produce, as well as cleaning staff.”

Ede estimates that the hotel could bring in around £430,000 a year of spend around the town in retail, food, drink and local attractions. It will also provide career opportunities in the hospitality sector, as well as secure wider employment opportunity in the area.

Another positive to come from the bidding process saw a number of community groups putting forward proposals that may also benefit the town. These groups could operate from alternative premises in the town and the district council is keen to work with these groups to explore options for progressing their proposals. One group is Oxfordshire-based charity Yellow Submarine, who support young people with learning disabilities and autism. Yellow Submarine will occupy The Charter building in Abingdon town centre, following on from its current use to support the vaccination programme. The charity’s plans for the facility include running a variety of support programmes, refurbishing the kitchen to provide catering experience for trainees and to open the building up to other support groups.

Ede hopes to begin the refurbishment of Old Abbey House in the next few weeks. Scaffolding will be put up once Ede begins its work as the roof on the original part to the building needs urgent attention. Ede will work closely with the council to ensure disruption is kept to a minimum.