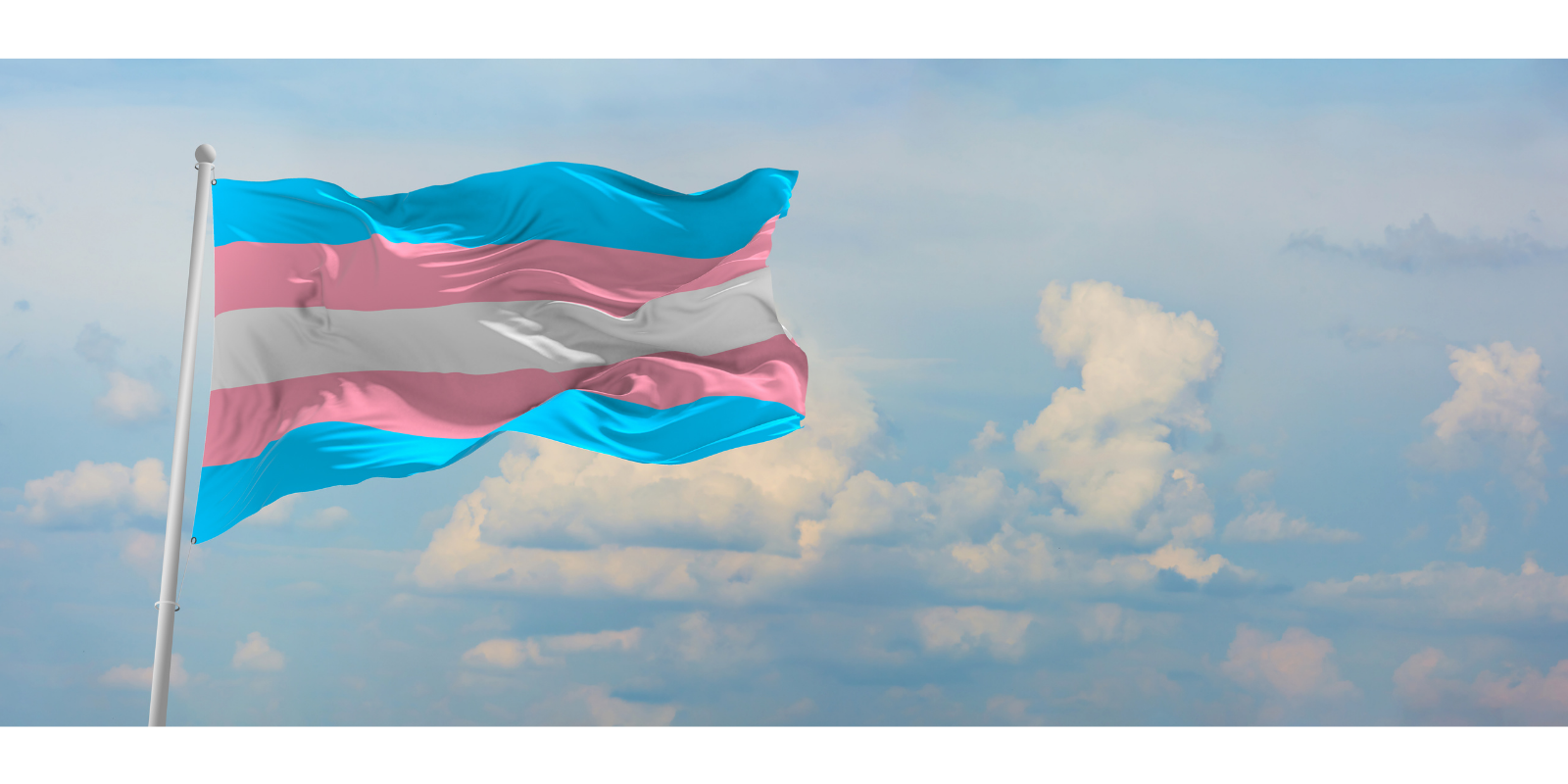 Vale of White Horse District Council has a commitment to being a welcoming and inclusive organisation and council members have strengthened that commitment at its December Council meeting.

In a forthcoming Diversity and Inclusion Strategy, the council will set out practical measures that will ensure the organisation remains welcoming and accessible to everyone, and to provide help and support to those that face challenges and disadvantages in their daily lives.

Cllr Emily Smith, Leader of the Vale of White Horse District Council, said: “It’s important for us to make our services available, accessible and inclusive for everyone, without exception. Councils have a legal duty to do this under the Equality Act and we all have a moral duty to speak out against discrimination.  I hope this debate and the actions we have committed to promote understanding of marginalised communities who face barriers in their day to day lives, like transgender and non-binary people.”

The council resolution included actions the council will carry out, including consulting with local trans support organisations when developing the Diversity and Inclusion Strategy, and working with LGBTQ+ to raise awareness and understanding of the difficulties transgender and non-binary people face. It also included a commitment to working with partner organisations to ensure transgender and non-binary people are not discriminated against while accessing services such as domestic violence and homelessness support.

Cllr Sarah Medley, who proposed the motion, said: “It’s our duty and responsibility to speak out against transphobia and I am very pleased the Council has demonstrated its solidarity with our transgender and non-binary residents. At a time where hostility and transphobia are increasing across the country, it’s so important for us to show that the trans community is welcomed and supported in the Vale.”