You are here: Latest news / Vale of White Horse District Council sets out plans to help those most in need through the cost-of-living crisis 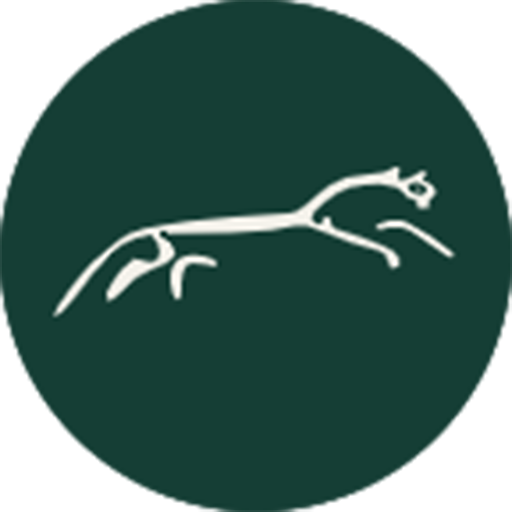 Councillors have agreed a series of steps designed to help those in the district, who are most in need, through the cost-of-living crisis.

At their meeting on 13 July councillors voted in favour of a motion proposed by Cllr Sally Povolotsky, Cabinet Member for Climate Emergency and Environment, which looked to consider expanding the council tax reduction scheme and the Community Hub and ask the Government for more help with fuel bills.

The council resolved to ask the Leader and Chief Executive to explore:

In April, Ofgem increased the energy price cap by 54 per cent, however there is no price cap on solid fuel bottled gas or heating oil, which 5 per cent of Vale residents rely on to heat their homes.

In response the council also decided to ask the Leader to write to relevant government ministers and local MPs to request urgent action to relieve the cost-of-living crisis through such measures as providing immediate financial support for:

Cllr Povolotsky said: “This council notes that families and individuals in our district face a cost-of-living crisis.  People living in rural areas, like ours, are disproportionately affected by fuel price increases because of the lack of public transport and longer distances to reach work, education and health services. Major government direction and funding to invest in decarbonising the grid is needed now, and faster than ever.

“Council officers have already taken on additional work to support residents through this crisis such as processing the council tax energy rebates and successful homeless prevention work among many others, there is much more to do which is why we are looking at these further measures.”