You are here: Latest news / Changes to some waste collections in South Oxfordshire and Vale of White Horse 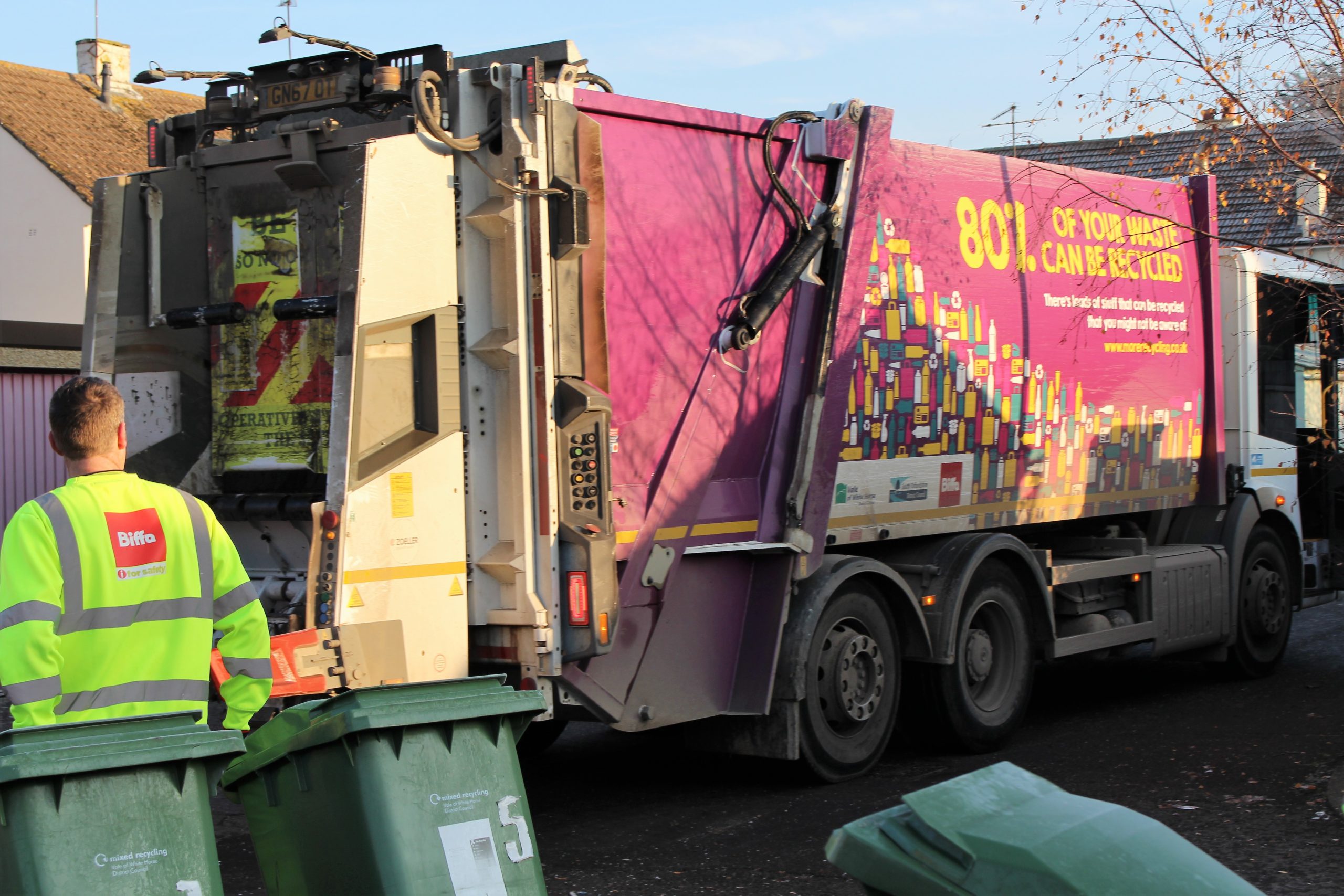 From 10 October there will be changes to some waste collection routes in South Oxfordshire and Vale of the White Horse to make them more efficient and environmentally friendly.

It will mean changes for less than 20 per cent of residents (approx. 20,000) across the districts.

Biffa has written to all householders whose collections will be altered with specific details of how the changes will affect them. These letters should have arrived by the end of September.

Affected households will have one of the following:

*People with week changes will receive new calendars with their letter.

The councils have set up dedicated web pages containing more information about the changes with an online look-up function for people to type in their post code to find out if their collection details will be changing and if so, how it will affect them.

Councillor Sally Povolotsky, Vale of White Horse District Council Cabinet Member for Climate Emergency and Environment said: “Since the collection routes were first planned more than ten years ago, new homes have been built, with more people choosing to move to our districts.

Cllr Sue Cooper, South Oxfordshire District Council Cabinet Member for Environment, Climate Change and Nature Recovery said: “Our waste contractor, Biffa, has written letters to all those affected explaining how their waste collections will be changed. The vast majority – 80 per cent – of residents are not affected so won’t have received a letter. But we have a look-up function on our websites for people to check.”