You are here: Latest news / It’s National Recycling Week and residents are confused about crisp tubes 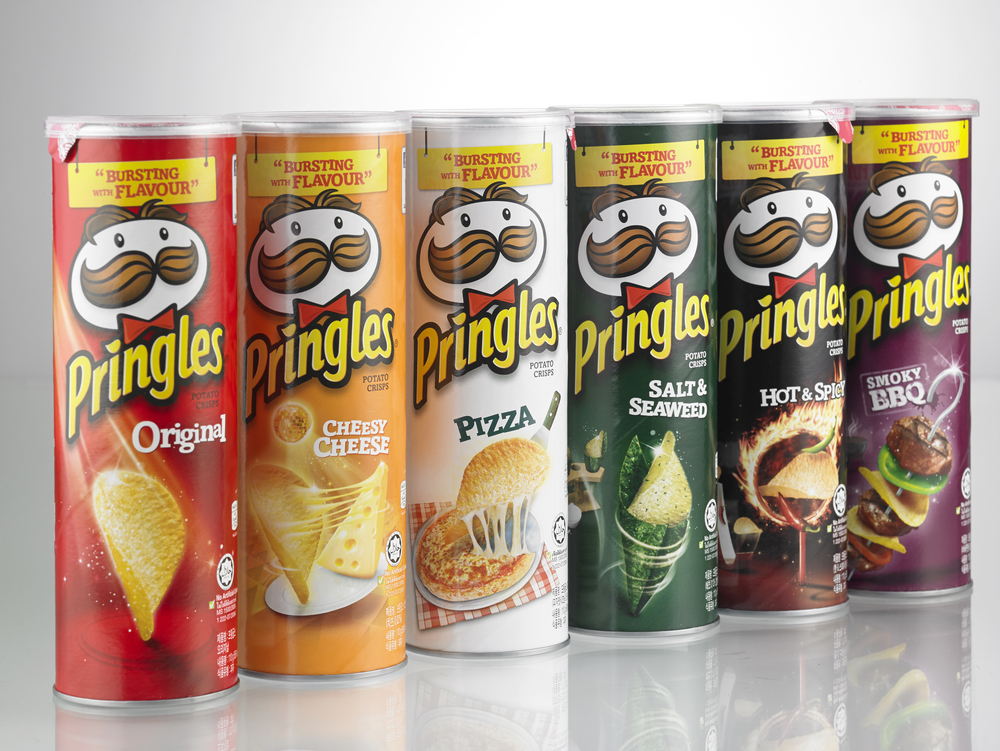 It’s National Recycling Week and crisp manufacturer Pringles has recently announced it will trial more recycling-friendly packaging, which is just as well as a survey has found residents in southern Oxfordshire say crisp tubes are the items they are most unsure of when it comes to recycling!

In addition to confusion over crisp tubes, people are also unsure on whether kitchen roll or tissues could be recycled (no) or whether they can put metal household items such as saucepans in the recycling bin (also no).

South Oxfordshire and Vale of White Horse District Councils launched a recycling quiz this summer and residents rushed to take part with more than 1,800 answering so far.

The question with the most wrong answers is “Should you put crisp tubes in the recycling bin?” – 42 per cent said yes, and 58 per cent gave the right answer which is no*.

The question is in the councils’ Great Green Bin Recycling Quiz which tests recycling knowledge and aims to reduce recycling contamination in the districts – when the wrong things are put in the green bins and whole truckloads of residents’ recycling is reduced to rubbish.

The question most people have got right is about nappies. A whopping 99.7 per cent of people agree that you cannot put nappies into a recycling bin.

Residents are also very clear about the fact they can put tins and tin foil into recycling – 98.5 per cent of answers are correct.

However, nearly a third of respondents wrongly think broken glassware such as measuring jugs, light bulbs or drinking glasses can be put in the recycling bin.

South Oxfordshire District Council cabinet member for housing and environment, Cllr David Rouane, said: “The councils aim to make recycling clearer for residents and help reduce contamination. The success of the quiz shows many people are willing to try to do the right thing when it comes to recycling and the councils will continue to support them.”

Vale of White Horse District Council cabinet member for the environment Cllr Catherine Webber said: “We are delighted so many people took the time to test their recycling knowledge with the quiz. It gives a good insight into what items people get stuck on when it comes to recycling. In response the councils have created a series of short films which we hope will help residents when they’re wondering which bin to put things in.”

The short films made by the councils’ waste team are available here:

*Crisp tubes are currently made of three materials – cardboard, plastic and metal – which cannot be easily separated, making recycling difficult. Also, the tear-off foil lid is lined with paper – this makes it difficult to recycle. Good news – you can put the plastic lid in your green recycling bin.

Old tissues and kitchen roll cannot be put in the recycling bin due to the low grade quality paper used. Although the inner cardboard tube from the kitchen rolls can be recycled.

Broken glassware cannot be recycled from the kerbside because the glass used in kitchenware is not the same type of glass used in jars and bottles.

In the quiz the councils asked – Can you put the following in the green recycling bin?

Hard plastics such as toys – 25.2 per cent said Yes

Household metal items such as saucepans 22.1 per cent said Yes.