You are here: Latest news / Residents reminded to recycle responsibly 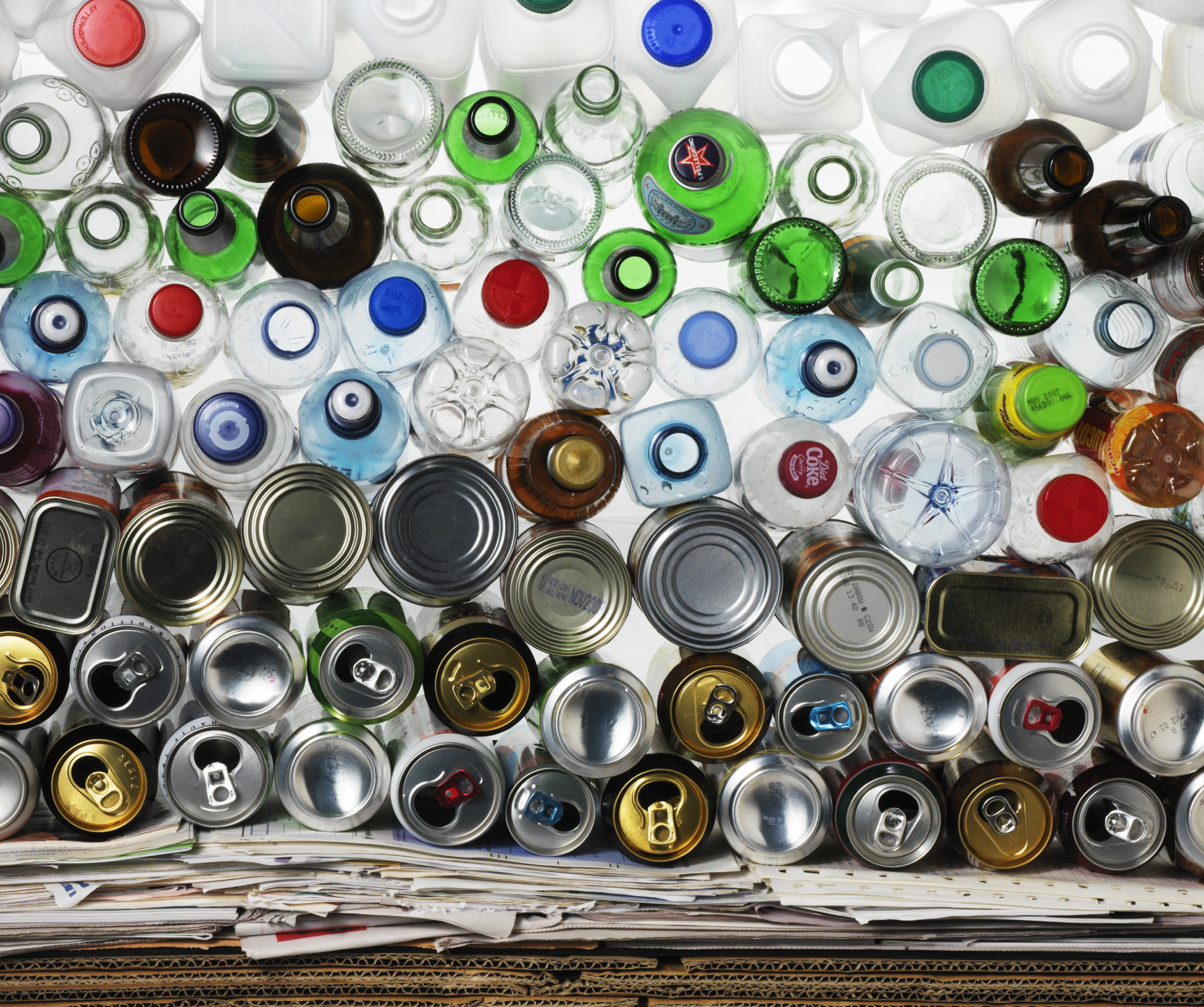 Thousands of residents in southern Oxfordshire have found their recycling bins unemptied each week because they have put the wrong things in them.

Putting non-recyclable items in recycling can contaminate a whole truckload, which is then rejected at the recycling facility. This turns neighbours’ recycling into rubbish and ultimately wastes energy and raw materials by removing these items from the recycling process.

To remind residents about what can (and can’t) be recycled, South Oxfordshire and Vale of White Horse district councils have devised a new recycling quiz here

Bins found with incorrect items for recycling were left unemptied.

The vast majority were rejected because residents had put black or coloured bin bags into recycling bins. Crews cannot see what is in them and so won’t empty the bin. The next biggest category of rejections was because food was found in the green bin. Food contaminates recycling making it unrecyclable. Food can be collected in food bins and taken to a separate facility where it is transformed into electricity and fertiliser.

Textiles, like old T-shirts and odd socks are another reason for crews to leave recycling bins unemptied. Although both councils collect textiles for recycling at a different facility, they must be left in a tied carrier bag next to the green bin. Other non-recyclable items which are regularly found by bin crews in recycling bins are polystyrene, plastic toys, garden waste, electrical items, wood and nappies.

These items cannot be sorted at the recycling centres and shouldn’t be put in the recycling as they can contaminate a whole truckload of recycling.

Councillor David Rouane, South Oxfordshire District Council cabinet member for housing and the environment, said: “The waste contractor needs to know that the recycling is of a standard that is accepted by the materials recovery facility. With reduced staffing levels at the site, to maintain social distancing, and the increase in quantity of material being sent there, it is important that it receives good quality recycling.”

Councillor Jenny Hannaby, Vale of White Horse District Council cabinet member for  housing and the environment, said: “The councils and their waste contractor are determined to reduce contamination and residents can help them do it by educating themselves on what can and can’t go into the recycling bins. They could have some fun at the same time by trying our recycling quiz.”

Recycling should be in the green bin loose or in clear bags so the crews can easily identify that the contents are recyclable.

If they see non-recyclables, crews will leave the bins unemptied, record the reasons and leave a tag on the bin explaining to residents.

For more information about what can and cannot be recycled please see our websites:

Out of approximately 66,000 bins due to be emptied

Vale of White Horse w/c 25 May