You are here: Latest news / Man prosecuted for fly-tipping in Harwell 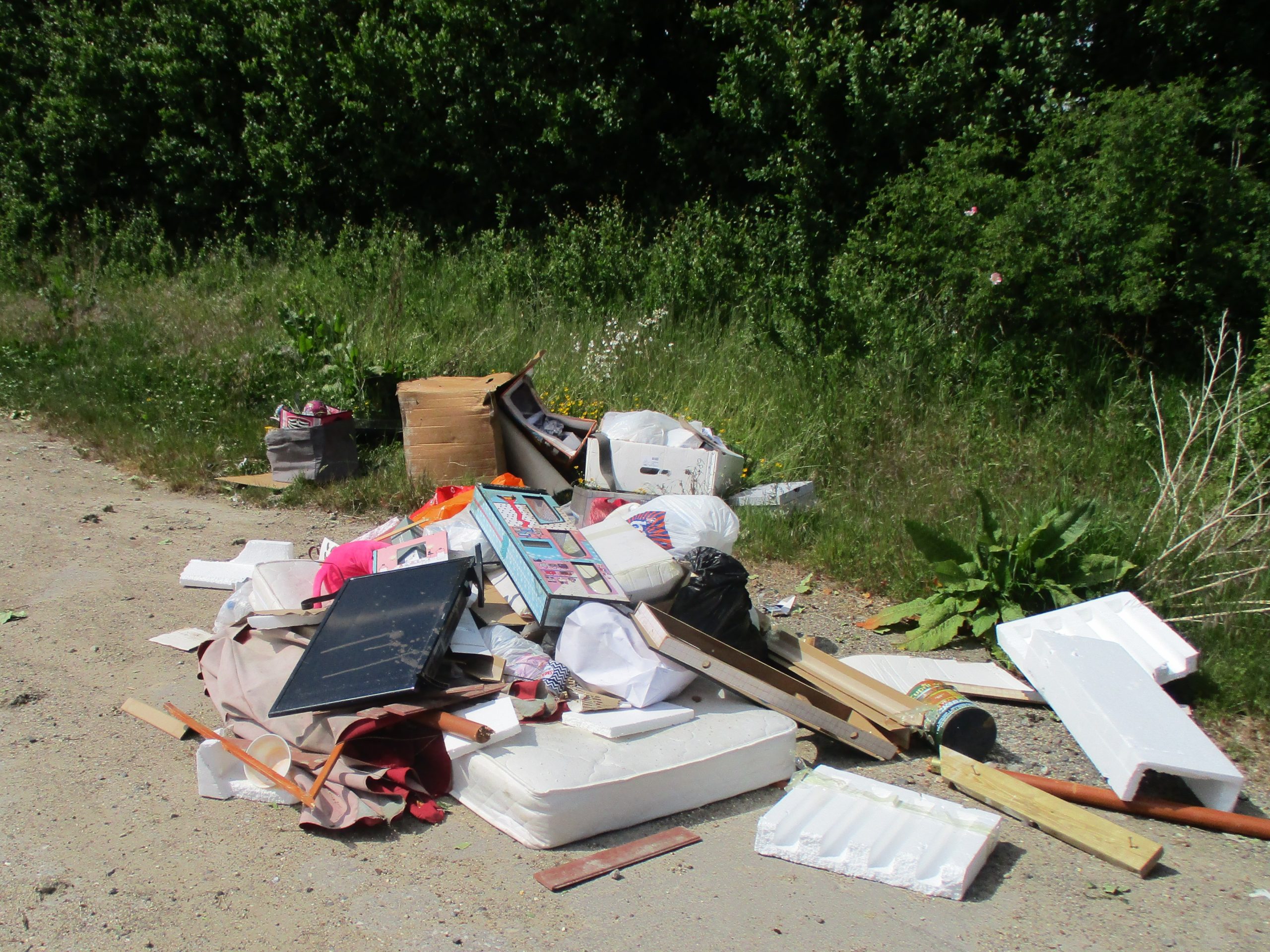 Man prosecuted for fly-tipping in Harwell

A 36-year-old man from Didcot has been ordered to pay £875 after he was successfully prosecuted by Vale of White Horse District Council for fly-tipping at Harwell.

On 15 May 2020, a fly-tip at Grove Road, Harwell was reported to Vale of White Horse District Council and investigated by the council’s envirocrime team.

Evidence retrieved at the scene led them to a person in Didcot, who had advertised on Facebook for someone to remove their waste. Mr Chewings had replied to the Facebook post and was paid £50 cash to remove the waste.

In court Mr Chewings accepted that he had taken the waste as a favour. He had received £50 to take it to the recycling centre. However spontaneously he decided to dump the material on private land along Grove Road, Harwell. There was a sign warning against fly-tipping at the entrance to the site which he ignored.

He said that this waste removal was a favour to a friend, and he did not operate a business.

In court after admitting that he fly-tipped the waste, Magistrates fined him £432 for the fly-tipping offence. They awarded compensation of £100 to the landowner, costs of £300 and a victim surcharge of £43, totalling £875.

Catherine Webber, Vale of White Horse District Council cabinet member for Climate Emergency and the environment, said: “Fly-tipping is totally unacceptable. It is a blight on the landscape and a danger to wildlife. It is also illegal and we will always investigate incidents of fly-tipping with the aim of prosecuting those responsible.”