You are here: Latest news / Councils launch a dog fouling awareness campaign with maps showing locations of the highest number of complaints 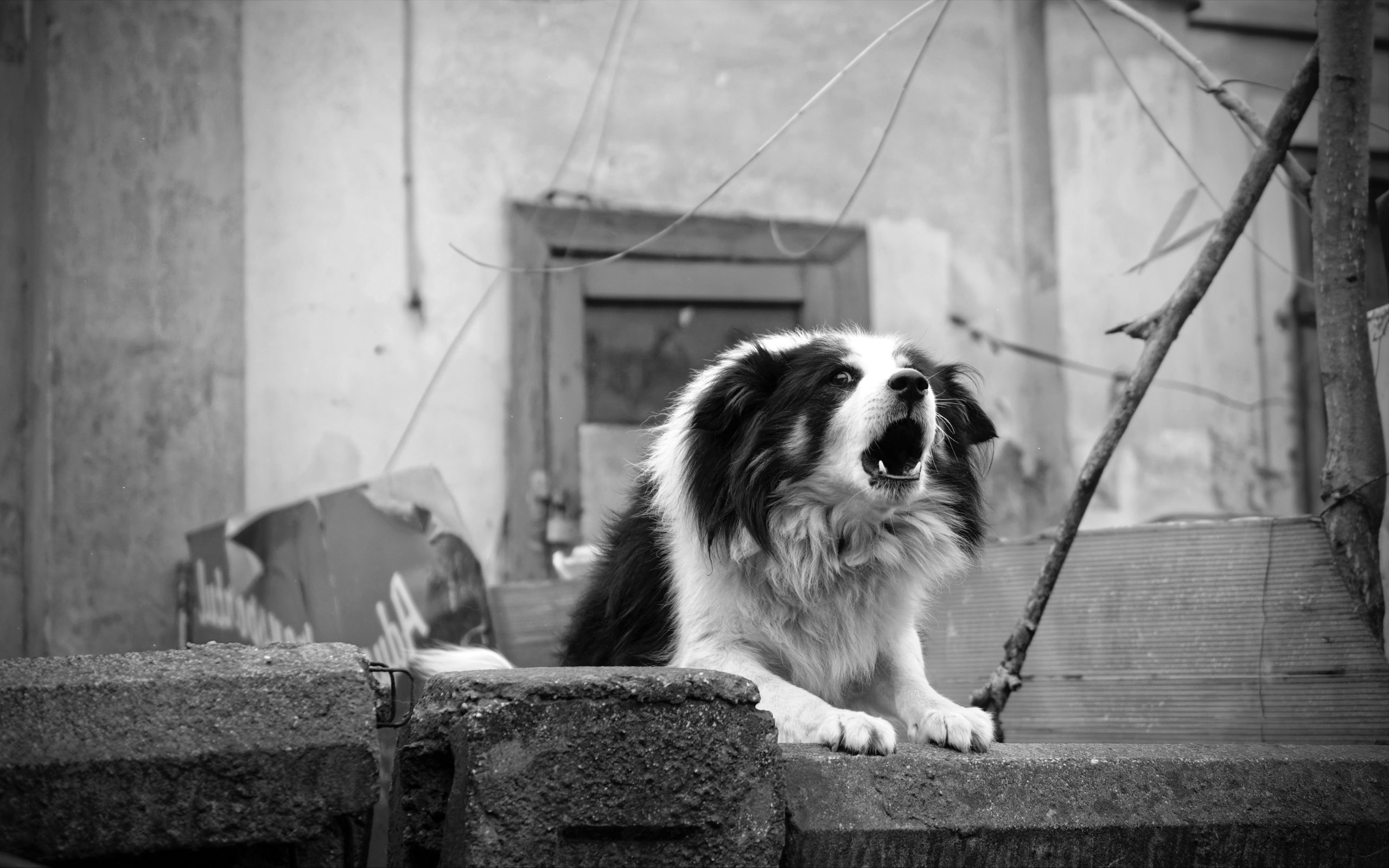 Vale of White Horse and South Oxfordshire district councils have put together dog fouling maps of local towns and villages showing the areas with the highest number of complaints about owners not picking up after their animals.

Using the maps the councils want to highlight the issue of dog fouling and remind owners that it is an offence for a person in control of a dog – an owner or dog walker – not to clean up immediately if the dog has fouled on public land.

The councils’ envirocrime officers can issue a £50 fixed penalty notice to someone who fails to clean up after their dog. If the case goes to court this could cost the owner or person in charge of the animal up to £1,000.

In the past year the councils’ joint envirocrime team has received 118 complaints about dog fouling. These included a video message from a mother and young daughter from Wantage after the child got covered in dog mess not cleared up by the animal’s owner. They also got CCTV of a night-time dog walker allowing his pet to foul a neighbour’s path.

The councils are also trying to tackle the issue of dog walkers putting their pets’ mess in a plastic bag and leaving it as litter on the ground or near a litter bin or sometimes hanging in a tree!

The councils’ envirocrime team patrol popular dog walking areas and talk to dog owners and other residents about the problem. Dog owners have been issued with fines for dog fouling and residents are being encouraged to report incidents of dog fouling via the councils’ website pages.

The main areas of concern are highlighted on the maps below

Cllr Catherine Webber, Vale of White Horse District Council cabinet member for the environment and climate emergency said: “Dog mess in our public spaces is unacceptable and so easily preventable. Since lockdown people are much more aware of their local environment and are noticing dog mess more.  It is not only deeply unpleasant, it is dangerous. Whilst rare, contact with dog excrement can cause illness and infection. For these reasons we would also urge people to report all incidents of dog fouling.”

Cllr David Rouane, South Oxfordshire District council cabinet member for housing and environment, said: “While most dog owners are responsible people who are considerate of others, there are still some who do not clean up after their pets. Putting it in a bag and not binning it is not clearing up either.  It is those people who are spoiling our areas and giving innocent dog owners a bad name. These maps of where the most reports are in our areas are a means of reminding people of their responsibility when owning a dog and the consequences for their neighbours if they do not.”

It is the council’s responsibility to keep public areas like parks, playgrounds and pavements clear of dog mess.

It is an offence for a person in control of a dog not to clean up immediately if the dog has fouled on public land.

If someone fails to clean up after their dog, the council will clear dog fouling from publicly owned places.

The councils can issue a £50 fixed penalty notice to a dog walker or owner who fails to pick up after their dog has fouled. They can also prosecute and a court can issue a fine of up to £1,000.

People of all ages can be infected with toxocariasis from dog faeces. It is a rare infection caused by roundworm parasites which are passed though animal faeces – most commonly cats, dogs and foxes. It usually affects young children who come into contact with contaminated soil when they play.