You are here: Latest news / Put your Christmas recycling knowledge to the test and you could win a hamper worth £100 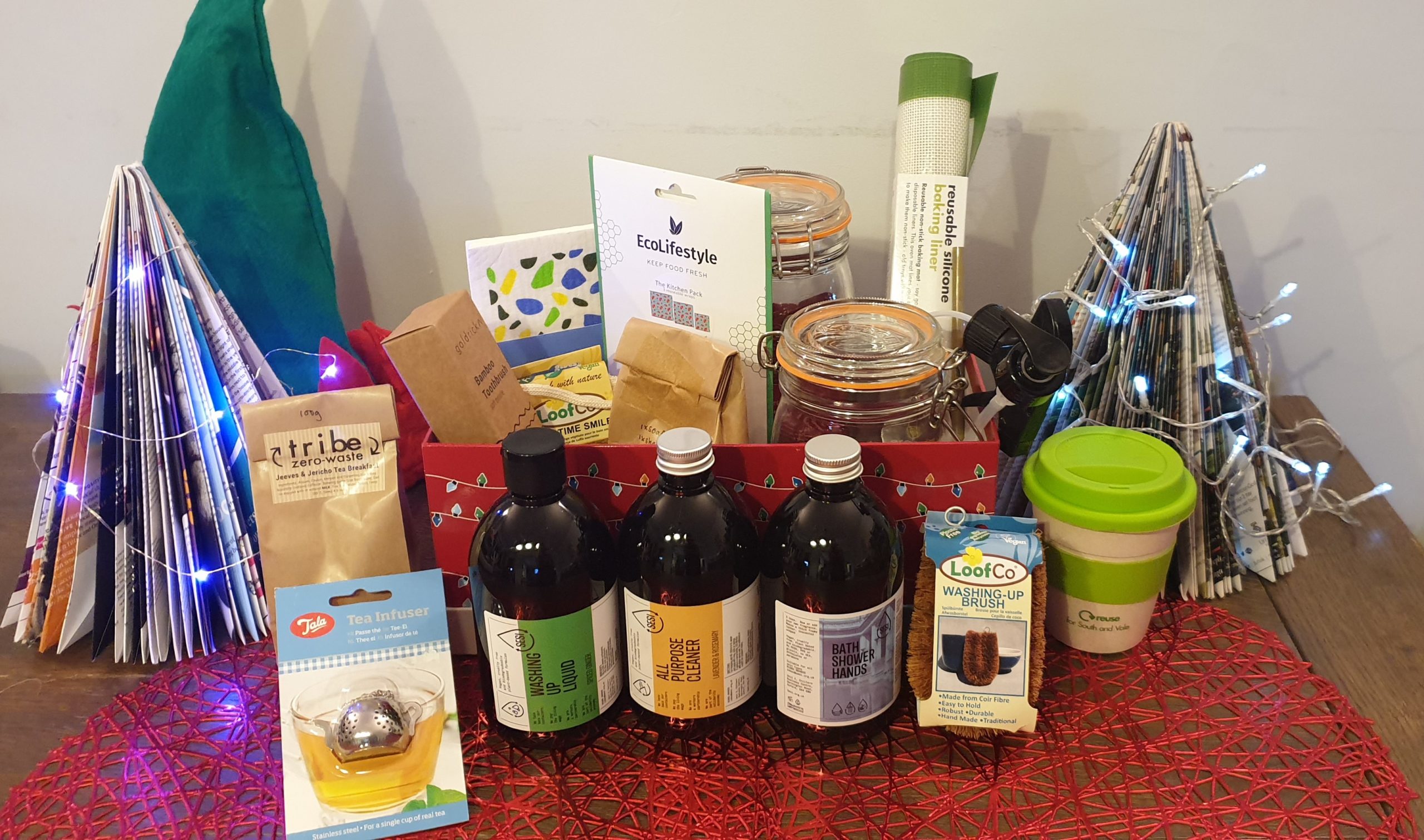 People across South Oxfordshire and Vale of White Horse have the chance of winning a fantastic hamper worth £100 by putting their Christmas recycling knowledge to the test.

South Oxfordshire and Vale of White Horse District Councils have launched a new quiz which aims to help encourage people to put the correct items into their domestic recycling bin over Christmas and to reduce the amount of contamination.

During 2021/22, more than 2,600 tonnes of kerbside recycling across the two districts, or an average of 8.5 per cent of all recycling collected, had to be rejected as it is had been contaminated with non-recyclables!

The problem is at its worst over the Christmas period when people leave out a lot more rubbish.  Last year this resulted in 434 tonnes of recycling being rejected between December and January.

Nappies, food and black bin bags are the worst contaminants. However, so-called ‘wishcycling’ also causes problems – this is where people put in items that they hope are recyclable, but which should actually go in the waste bin, such as broken drinking glasses, plastic Christmas decorations and plastic sweet wrappers

Cllr Sally Povolotsky, Vale of White Horse District Council Cabinet Member for Climate Emergency and Environment, said: “Christmas is when people have the most waste, so it is the best time to remind people to put only recyclables in the green bin. If recycling is too contaminated it has to be rejected at the recycling sorting facility, and a whole lorry load of items will be wasted.

“If recycling is clean and is made up of the right stuff, it can be sold on to companies to be made into new products.”

“If you take part in the quiz, you can find out how much you know, or don’t know… about Christmas recycling, and those with the highest scores will also be put into a draw to win a wonderful hamper full of reuse and zero-waste goodies.”

To take part in the quiz for the chance to win the hamper, and for more information on Christmas waste, reuse and recycling head to whitehorsedc.gov.uk/christmaswaste

The quiz closes at midnight on Sunday 8 January 2023.