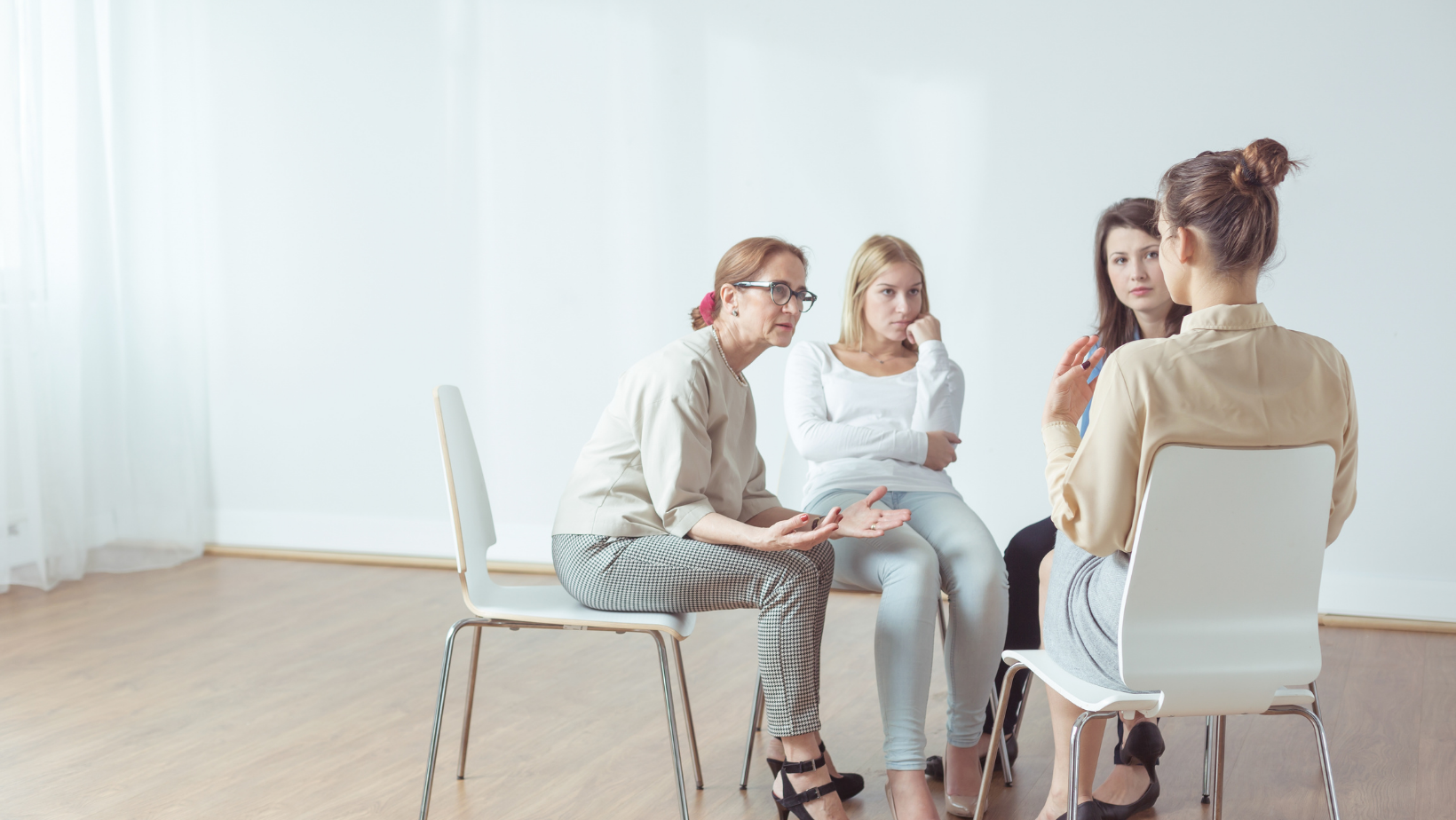 Work to protect vulnerable residents and those who are most at risk from criminal activity has been recognised by councillors in South Oxfordshire and the Vale of White Horse.

A joint report detailed the vital role the South and Vale Community Safety Partnership (CSP), managed by district council staff, has played in the past year.

The partnership, which brings key services together such as councils, police, health providers, and housing associations, currently focuses on three priorities:

During lockdown youth workers from Didcot TRAIN provided support for local young people who have been in involved in anti-social behaviour.  Virtual hangouts and online chats helped to improve individuals’ communication skills and helped them reach out for support with their mental health, resulting in a noticeable improvement in behaviour.

Youth workers from DAMASCUS worked with vulnerable young people in south Abingdon and the surrounding villages to create and deliver over 100 care packs for residents and local families. The project had a positive impact on the mental health of everyone involved and help to break down barriers between young and old in the community.

Cllr David Rouane, Leader of South Oxfordshire District Council, said: “Where vulnerable young people are concerned, it’s very important that we have a co-ordinated approach to ensure support is available as early as possible.   By intervening early and helping young people develop key life skills, we give them a much better chance of avoiding being exploited or potentially getting drawn into an endless cycle of criminal activity.”

Cllr Emily Smith, Leader of Vale of White Horse District Council, said: “I am very proud of the contribution the Community Safety Partnership has made in tackling issues such as abuse, exploitation and anti-social behaviour.  It’s particularly important that we continue to raise awareness and offer support among young people who are often at greater risk of being exploited or drawn into criminal activities and violent crime by gangs.”

The South and Vale Community Safety Partnership performance report for 2020/21 was considered by the Joint Scrutiny Committee on 16 November.  You can read the full report.